By Amy Williams of RNZ.co.nz and is republished with permission.

A sanctioned Russian oligarch’s superyacht is reportedly refuelling in Fiji this week before returning to its home port and authorities here expect that’s the closest any will come to New Zealand. 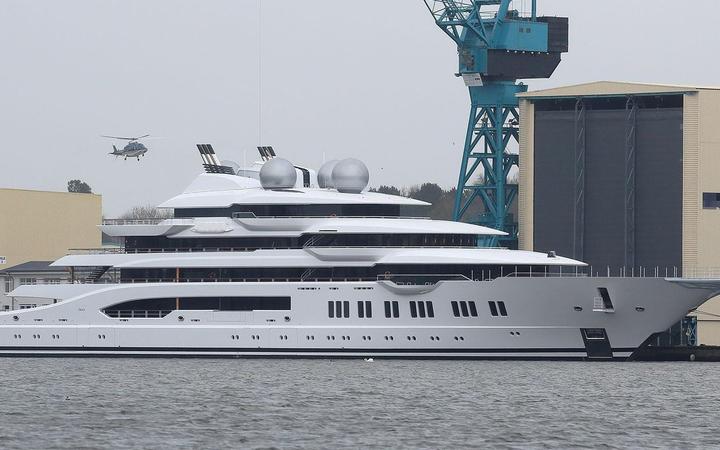 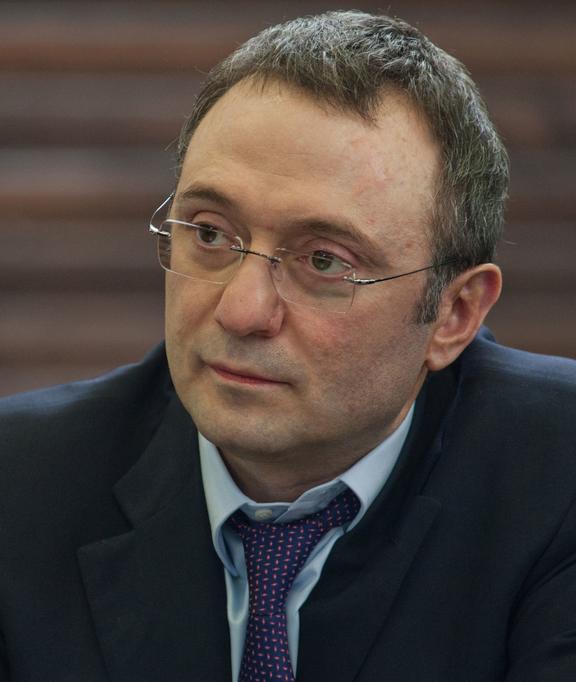 Marine traffic logs show the superyacht, ‘Amadea’, is due to arrive in Fiji today, although it’s unlikely the owner is onboard. He is the gold producer and alleged money launderer Suleiman Kerimov, who is on a United States, British and European Union sanctions list.

Superyacht agents here said they won’t assist any Russian-owned vessels into our waters whether or not they are sanctioned because of the war in Ukraine.

Catalano Shipping managing director Duthie Lidgard said the skippers know they are not welcome in New Zealand, but that hasn’t stopped some enquiring about other ports.

Identifying Russian-owned superyachts comes largely down to industry intelligence, given many fly under the Cayman Islands flag – including the ‘Amadea’.

“It’s very hard in a lot of cases to understand who the beneficial owners of these yachts are. In some cases there’s only so much you can find out.”

He said information was being shared between agents across the world.

“We’re members of various industry associations internationally and there’s been plenty of discussion within those groups as to which yachts are and aren’t Russian owned.”

Lidgard said there were some checks and balances in place.

“They do fly under the radar and all the crew, you’ve signed your life away not to divulge that information but with the money laundering laws and everything, more and more you have to show proof,” he said.

“I know with our maritime border the captains need to show who the owner or one of the directors or all the directors are when they enter. It’s getting trickier to keep hiding.” 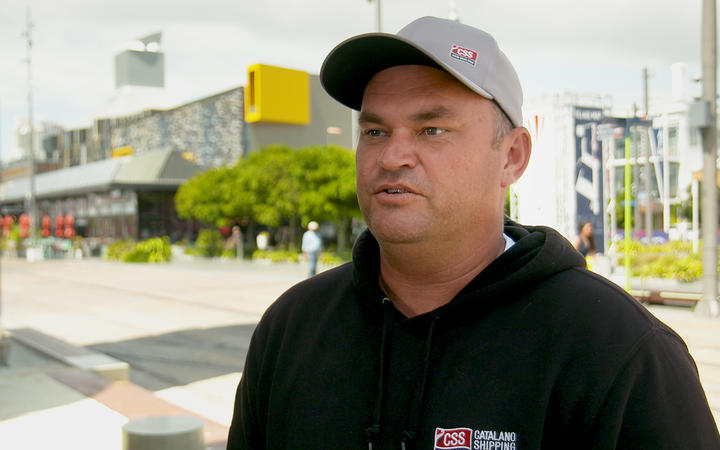 The Ministry of Foreign Affairs and Trade (MFAT) said it is not aware of any Russian owned vessels subject to sanctions currently in New Zealand waters and that “action would be taken were sanctioned vessels to seek to enter New Zealand”.

All Russian military or government owned vessels, or vessels of sanctioned individuals or entities are prohibited from entering New Zealand.

“We’re actually continuing to liaise with New Zealand government, Maritime New Zealand and MFAT regarding what we can do to help identify any Russian owned vessels coming to New Zealand,” he said.

He said they were not aware of any in New Zealand at the moment.

“New Zealand superyacht agents are well versed and the confidentiality that they have on the background to their boats and I think in 90 percent of the cases they would know the actual owners because the owners join the vessel to go cruising in New Zealand.”

It was not just the superyachts’ owners on the radar. Osborne said those hiring out their vessels want potential clients vetted.

“It really comes from the owner of those yachts, they ask us to put in place extra checks to just make sure that the clients that we’re putting on board are not Russian.”

Lidgard said he has had recent contact with some captains who won’t divulge the identity of the superyacht’s owner.

“I couldn’t pinpoint to say if they were Russian or not but if you ask and they can’t tell you the right information you tend to go well potentially they are [Russian],” he said.

“That’s when we have to decline. If they can’t tell us exactly now who the owner is or who they’re affiliated with we just can’t deal with them.”

The Ministry of Health said the Russian owned ‘Amadea’ did not ask to refuel in New Zealand – one of the exemptions on offer to superyachts while the marine border is closed.