Emergency services are at the scene of a serious two-vehicle crash on Hills Road in the Auckland suburb of Otara. 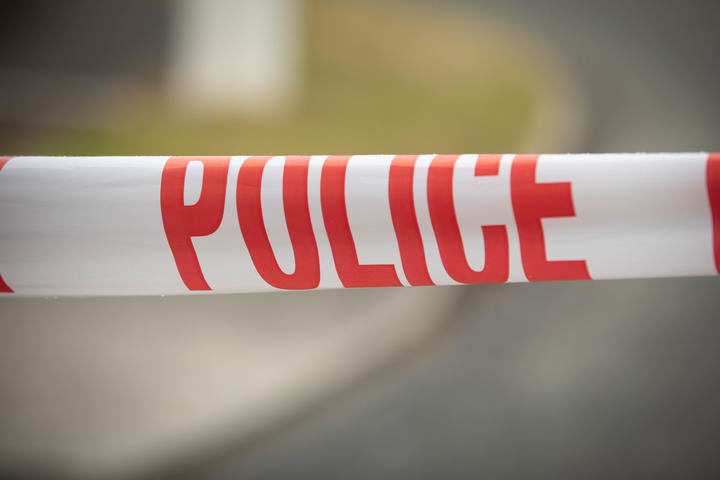 Police say they were called to the scene about 8.40pm. Photo: RNZ / Patrice Allen

Police said in a statement that they were alerted about 8.40pm and one person had died at the scene.

The road is closed and diversions are in place while the Serious Crash Unit completes its examination.

Motorists are asked to avoid the area if possible.