Campaigning officially got underway in Fiji on Tuesday but no official date has been announced for the general election. 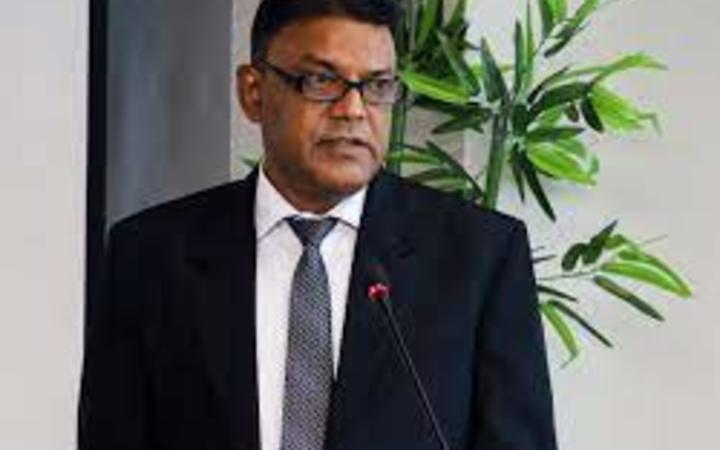 Electoral Commission chairperson Mukesh Nand announced the start of campaigning and explained that under Fijian law the start of the campaign period was one month before the earliest date that the election writ could be issued by President Ratu Wiliame Katonivere, which is May 26.

Nand said he would also launch the Candidates Handbook that explains various campaign rules in detail.

In a statement, Nand urged political parties to go through the Handbook and the Electoral Act and familiarise themselves with the rules.

“It is of utmost importance that political parties do not mislead voters or engage in unlawful activities such as vote-buying and bribery in order to manipulate or win support,” Nand said. 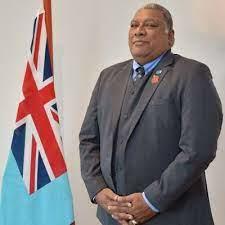 Meanwhile the director of the Lowy Institute’s Pacific Islands programme Jonathan Pryke said the political landscape in Fiji this year was very different from the general election five years ago.

Pryke said the battering Fiji’s tourism-reliant economy had taken during the pandemic had severely impacted voters and deep divisions among opposition groupings would make it very difficult to accurately predict election results.

“It’s going to be hotly contested. It’s going to be very interesting to see. Let’s see how it plays out. I think there will be a lot of personality politics thrown into the middle, but I hope that there is a lot of focus as well on these big policy issues that are going to define Fiji’s economic and development trajectory for the next decade,” he said.

The only detail about the length of the campaign period is that it must end 48 hours prior to the date when the general election is announced. 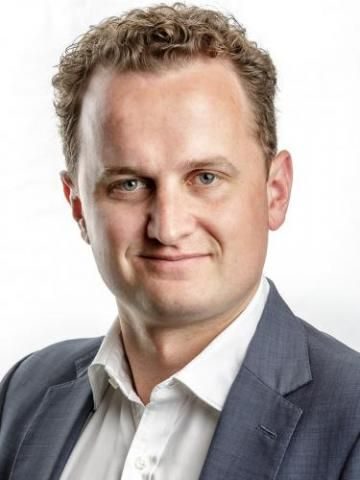 Pryke said it is very different from other jurisdictions in the Pacific region including Australia and New Zealand.

“You know when you call the start of an election campaign you also will typically set the date for the election itself. So you know in Australia we are in the middle of an eight-week election campaign right now which will lead to a late May election. Whereas in Fiji we still don’t know the date. It could be as late as January or early as June,” Pryke said.