By Guyon Espiner, of Rnz.co.nz and is republished with permission.

Māngere Budgeting Service chief executive Darryl Evans has resigned and the board of the high-profile charity has appointed a Queen’s Counsel to oversee an inquiry into allegations former staff have made against him. 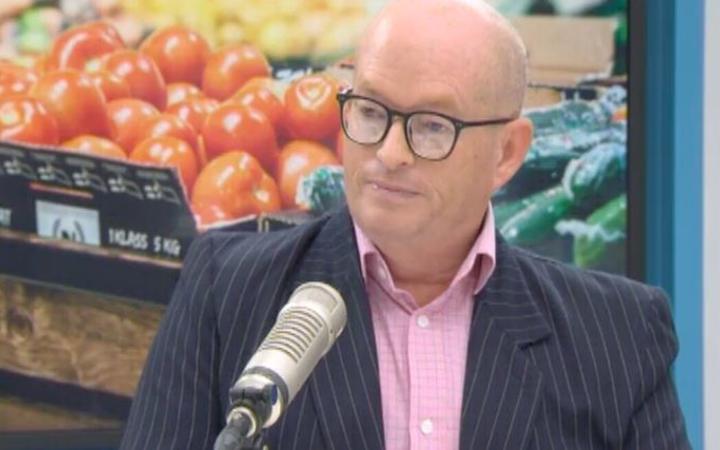 Evans’ resignation comes after RNZ put detailed allegations made by six former staff about his management style to him and to the board of the budgeting service, chaired by former lawyer Alistaire Hall.

Evans refused to respond to the allegations but Hall said Evans had now stepped down as chief executive because of poor health.

Hall said the charity had appointed QC Simon Mount to oversee an inquiry into the allegations made by staff.

Evans, who joined the Māngere Budgeting Service in 2004 and spent many of the intervening years as chief executive, is a high-profile advocate for people in poverty and is politically well-connected. The patron of the budgeting service is the former Prime Minister and Labour leader Helen Clark.

One former staff member told RNZ staff had been reluctant to speak out because of Evans’ profile and political connections.

Public Service Association organiser Simon Oosterman said staff had approached the union about pay and conditions at the budgeting service.

Oosterman said Māngere Budgeting Service was a “go to voice in the media for poverty and inequality” but the board itself had not committed to paying all staff at least the living wage.

“That is ironic in the saddest possible way,” he said. “We need those who speak out against inequality to be walking the talk.”

The board did not respond to RNZ questions about staff wages.

On the Māngere Budgeting Service website Evans is described as having “built a strong reputation fighting for people’s rights” and “is often the first port of call by mainstream media”.

It says that in 2020 he received the ASB Good as Gold award for his service to the south Auckland community and was also voted Westfield Manukau ‘Local Hero of The Year’ in 2020.

Māngere Budgeting Service board chairman Alistaire Hall, who has been with the charity since 1994, told RNZ Evans had stepped down for health reasons.

“He has tendered his resignation from the position on health grounds and our board has accepted it.”

The board was looking for a replacement for Evans and the claims against him would be investigated.

“After reviewing the matters you raised and obtaining advice we are initiating the appointment of a suitable person to conduct an independent inquiry into them,” Hall said.

“We do not intend to make any further public statements until it is completed.”