By Eleisha Foon of RNZ.co.nz and is republished with permission.

A team of eight medical professionals from New Zealand have left for Tonga.

The team from the Pasifika Medical Association (PMA) will provide mental health support for the Kingdom – addressing trauma following the eruption and tsunami in January. 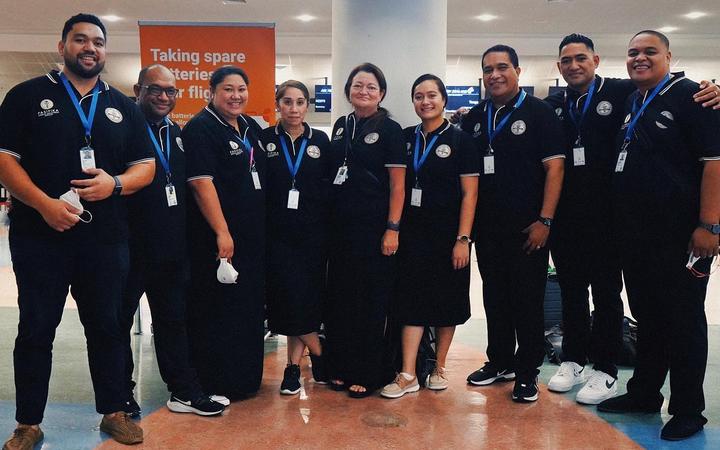 “They’ll spend time talking to people who are distressed, might have anxiety and might do some training with NGO’s and hospital staff on brief intervention, and how to manage anxiety, depression.

“We hear stories, such as of one woman who thinks the volcano is erupting again, children being really fearful of water, not being able to sleep. There is quite a lot of trauma there. Priority will be for the displaced people first.”

Sorensen said it was great to have the green light to go after being on standby for months.

She said the team will work alongside NGO’s and churches for five weeks to help those displaced by the disaster.

They will first quarantine and then start work next week visiting the most affected villages and will also be offering training in mental health support.

“Just put them on the flight this morning (Wednesday) and it’s really exciting to see them go. We were lucky enough to have Lord Fakafonua and his highness on the flight so that was exciting and of course when they arrive they will be in quarantine.”

The trip is being funded by the New Zealand government.