New Zealand’s total death toll of people with Covid-19 has now grown to more than 200, with 11 new deaths announced today, as well as 20,087 new community cases. 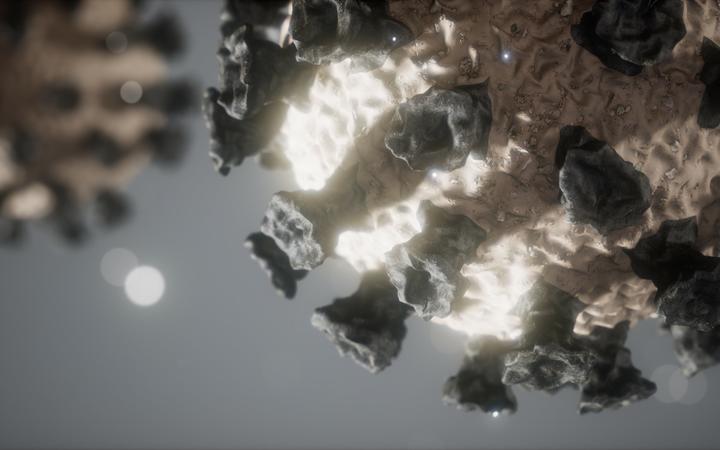 The new deaths bring the official total of people who have died with Covid-19 to 210.

The seven-day rolling average of deaths is nine.

There are also 960 people in hospital with the coronavirus today, down from 1016 yesterday, but the number of people in ICU has grown from 25 yesterday to 31 today.

The ministry said there were 4122 cases in Auckland, down slightly from yesterday’s 4291 cases. The case numbers in Canterbury have also dropped by 20 from 3488 yesterday to 3468 today.

There were 20,907 new community cases of Covid-19 and a further 15 deaths yesterday.

The ministry said 34 cases were also identified at the border.