The Ministry of Health is reporting 22,454 new community cases of Covid-19 and four further deaths today, with 742 people in hospital with the virus. 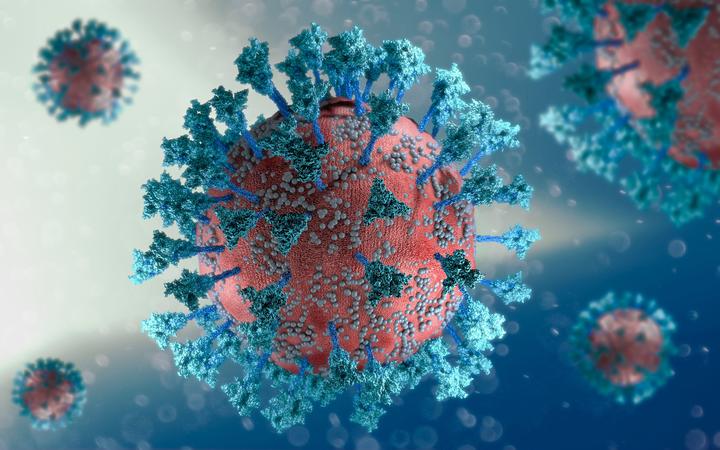 Today’s case numbers are slightly down on yesterday’s 23,894 new cases of Covid-19, with the number of hospitlisations also dropping from 756 yesterday.

However the number of patients in ICU has increased from 16 to 19.

The four new deaths reported today were in the Lakes, Tairāwhiti, and Counties Manukau DHBs.

“This number is still high and the outbreak is still very active in the Auckland region, but numbers have levelled off there in the last week. We will know in the next few days if this signals that the outbreak has peaked there.”

Hospitals around the country have been coming under pressure due to the growing number of Covid-19 patients and the numbers of doctors and nurses off work isolating.

In a media briefing yesterday, Director of Public Health Caroline McElnay said critical healthcare workers who have Covid would be able to return to work earlier than usual if their absence would mean a critical health service would stop functioning. It would include allowing Covid-positive staff to work on Covid wards, or allowing critical workers to leave isolation six days after returning two negative rapid antigen tests.

But two unions representing healthcare workers have hit back. The Nurses Organisation said it was just another attempt to address the nursing crisis and the Association of Salaried Medical Specialists said the rules were contrary to general advice on recovering from Covid-19.