Cannabis seedlings have been found growing in Parliament’s rose gardens today, with a groundskeeper confirming to RNZ that the plants had been raked up and destroyed along with the rest of the green waste. 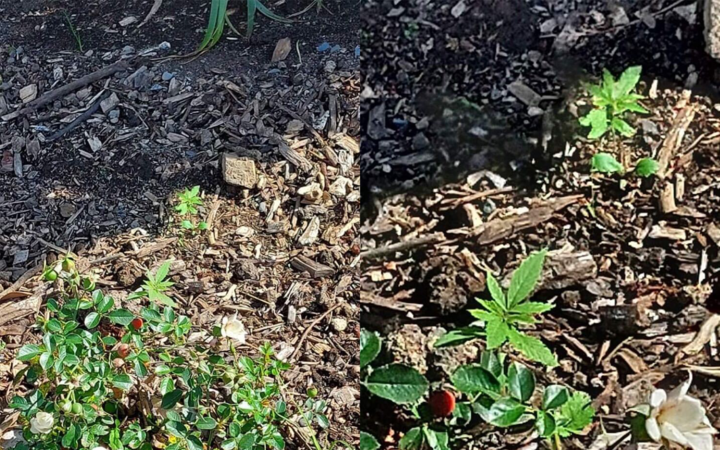 A protester who had returned to Parliament grounds today claimed the seeds had been sowed during last month’s 23-day occupation, alongside a range of produce such as tomatoes and fruit trees.

Many of the cannabis seeds had been scattered throughout Parliament, they said, and “many more will likely germinate for years to come”.

“There were a few cannabis seedlings. A lot of seeds had been scattered around, amongst other things left from the protestors.”

A security guard had not been made aware of the weed, and mused it was “probably the first cannabis that has ever been planted on Parliament grounds”. 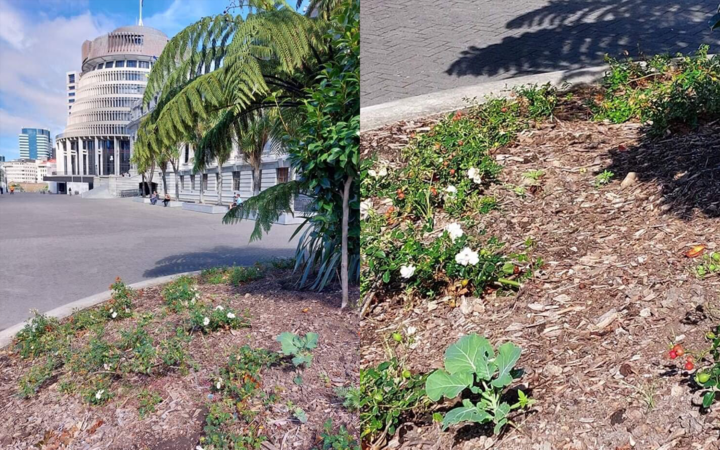 The plants were discovered by a Wellingtonian, who wished to remain anonymous, who had posted photos of them online, thinking it was “quite funny”.

He was eating lunch at Parliament when he spotted what he described as “special plants” growing in the Parliament rose garden, along with marigolds and a brassica.

“I may or may not have inhaled back in uni, and so had a fairly good idea of what kind of plants were sprouting just metres away from the debating chamber.

“It is a shame to see them weeded up – although the law is the law, despite 48 percent of voters at the referendum thinking NZ needed a change regarding cannabis laws.” 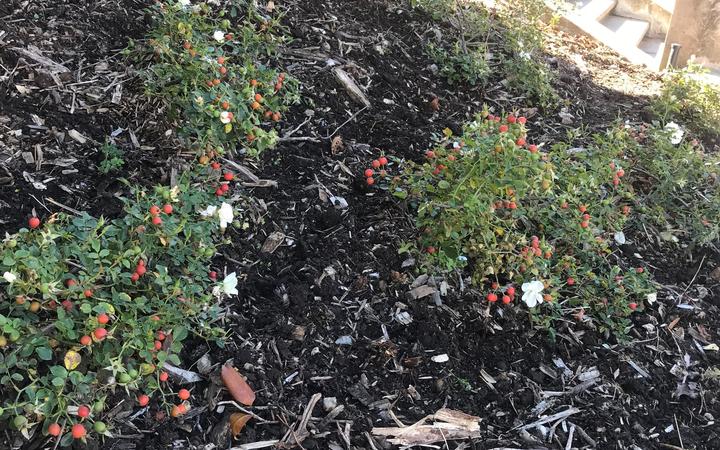 The Parliament grounds garden not long after the weed was weeded. Photo: Asia Martusia King

When approached for comment on cannabis growing on Parliament grounds Speaker Trevor Mallard replied: “I’ve asked for the weed to be weeded.”

Meanwhile, a man was seen looking for remaining seedlings amongst the dirt, hoping to take a couple home, and was “disappointed” by their swift removal.

A few lingering protestors were unaware of the cannabis, but confirmed they would be looking around to see what else they could find.