A warrant of arrest remains for Thomas Phillips, the King Country man who went missing with his three children in Marokopa last year. 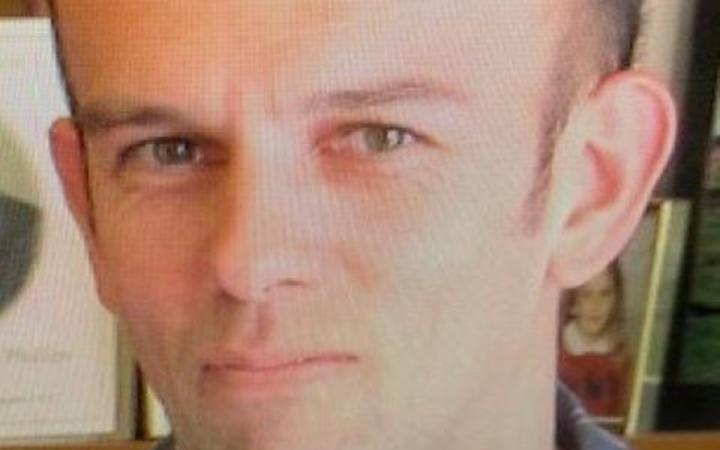 Phillips failed to appear in court on 12 January, facing charges of wasteful deployment of police personnel and resources following the extensive search.

Waikato west area commander Inspector Will Loughrin said police were trying to establish where Phillips and his three children are.

Police were receiving useful tips from the public as after the events last year people were aware what the family members looked like, Loughrin said.