Moana Pasifika have been dealt a tough introduction to Super Rugby Pacific life after being beaten 61-7 by the Chiefs in their first pre-season clash of the year at Mt Smart Stadium in Auckland last night.

It was just their second-ever fixture after their one-off defeat to the Maori All Blacks in December 2020.

Lotu Inisi scored Moana’s only try which was converted by Christian Lealiifano.

Head coach Aaron Mauger was putting on a brave face following the loss, but emphasised that many inexperienced players in the squad have now had a taste of what Super Rugby is all about. 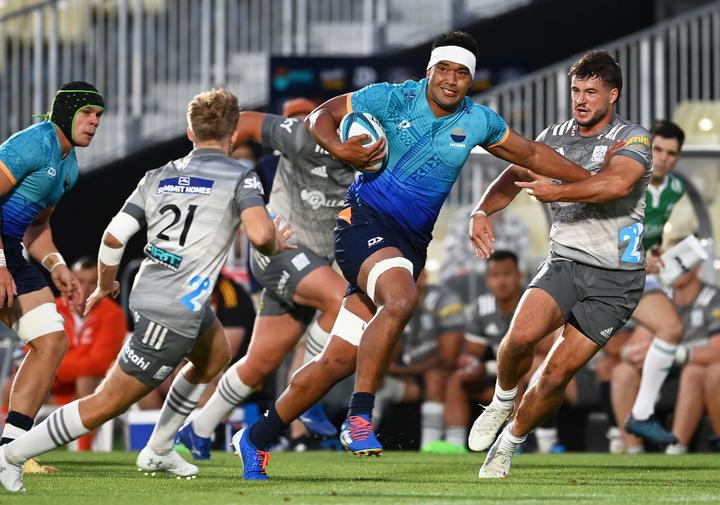 Mauger said the game will put them in good stead ahead of their final pre-season hit-out against the Highlanders next weekend, and their opening game of the Super Rugby Pacific competition against the Blues on February 17th.

“Probably the two real big learnings for us were around the breakdown and just winning our own set-piece ball so we couldn’t really build a lot of pressure,” he said.

“If we tidy those two things up, you build some more pressure, you see at the end there with the young guys we’ve got some talent out there. Just a matter of doing all those little things well around that set-piece and breakdown and we can do a bit more.”

Mauger said Moana Pasifika has shown real substance on defence early on, “I thought we were hitting well. Again, I thought we could have put a bit more pressure on the ball. The Chiefs did that to good effect, I think we probably missed a few opportunities. That’s just an intensity thing for a lot of our young guys. Now that they know what the intensity’s like, I think we’ll be better for it next week.”

Just a handful of players within the squad boast any significant Super Rugby experience, with many of the team entering their first season of full-time professional rugby.