Today there are 3297 new cases of Covid-19 in the community in New Zealand today, the Ministry of Health has confirmed. 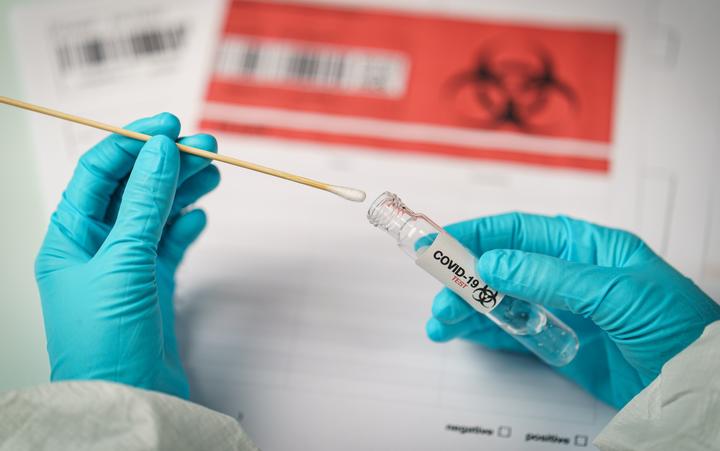 In today’s statement, the Ministry said there were 179 people in hospital with the coronavirus, with one in intensive care.

There were also eight new cases in managed isolation today.

Yesterday the Ministry of Health reported 2846 Covid-19 cases in the community and 143 people in hospital with the virus.

The Ministry also noted that the number of cases reported for Southern DHB has been lower than the true number for several days, because a “large number” of people who have tested positive have National Health Numbers linked to a home address outside of the Southern DHB region and these cases have been included in other regions’ case counts.

There were 455 cases reported in the Southern DHB today, more than double yesterday’s numbers.

The Ministry said it was important to note that a case undercount anywhere in the country “did not significantly impact our assessment of the outbreak, public health decision-making or public health advice”.

The Ministry said 75 percent of eligible people from the Capital & Coast and Nelson-Marlborough DHBs have now had their booster.

“Collectively, this represents almost a quarter of a million people across both regions who have stepped up in recent weeks, contributing to more than 2.2 million New Zealanders who have played their part in getting their booster so far.

“We’re asking everyone who has had a booster to remind their friends and whānau to do the same – people are eligible for a booster dose if it has been more than three months since their second dose.”