There are 306 new community cases of Covid-19 in New Zealand today – a new record high – with 216 cases in Auckland alone. 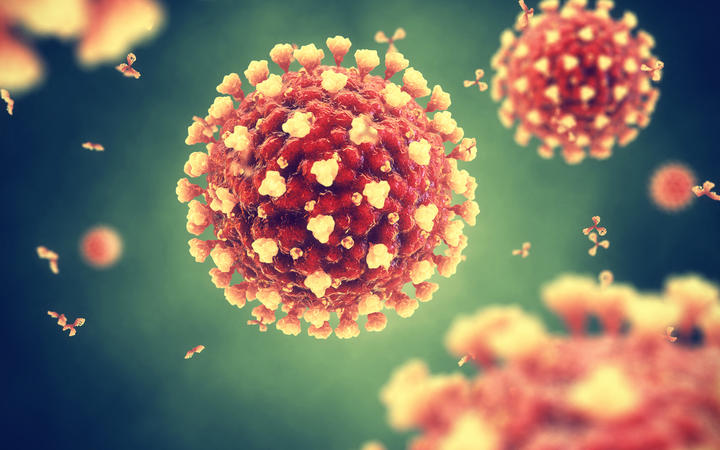 The previous highest number of cases in one day was 243 cases on 5 February.

There are 12 cases in hospital in Auckland, Rotorua, Bay of Plenty and Christchurch. None of them in ICU

There were 204 community cases reported in New Zealand yesterday.

The ministry also confirmed a case in Queenstown – the first community case in the Southern DHB this outbreak – although it will be officially added to the case numbers tomorrow.

Anyone who caught flight NZ614 Queenstown to Auckland on Sunday at 9.19am is considered a close contact of the case.

Close contacts are urged to self-isolate, test immediately and on day five after exposure.

Queenstown Airport in Frankton has been listed as a location of interest for Sunday from 8.45am to 9.15am.

And in the North Island, two Ilminister Intermediate students in Gisborne have also tested positive to the virus.

Wastewater testing has shown the presence of Covid-19 in the Northland towns of Mangawhai and Whatuwhiwhi.

Other detections from samples taken last week include Morrinsville in Waikato and the Taranaki town of Hāwera.

The Institute of Environmental Science and Research tests dozens of sites each week.

Meanwhile, a public health expert has warned that a protest on Parliament grounds, which has gone into its third day, may risk becoming a superspreader event.