By RNZ.co.nz and is republished with permission

The exact damage to the Tonga undersea cable won’t be known until the cable repair ship, the Reliance, arrives in Tonga and pulls the cable up out of the sea. 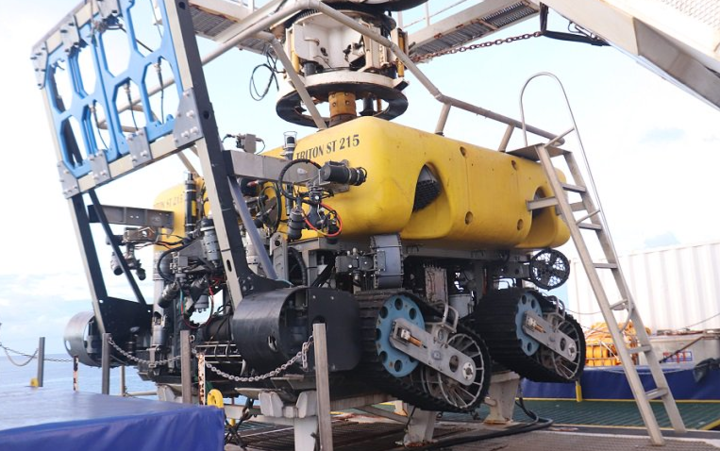 Tonga Cable Limited chairperson Samuiela Fonua said “There is really not much we can say until the ship pulls the cable up so it can be multiple breaks on the segment to Fiji.

“They are bringing a spare repeater (equipment) just in case the repeater is at fault as well. So far, the tests they run indicate the faults that we are reporting now. But there can be other faults on the line when they do the actual connectivity.

“They would normally run tests from both ends so the guys from Fintel (Fiji) did that and it is called a bi-directional assessment and that will somehow determine whether there is cut to the cable.”

He had so far managed to talk to his team of engineers on Sunday and was in contact with them from Auckland, where he had family matters to attend to.

“The fact I’m in Auckland and the only active communication we’ve managed to activate is with our engineers that was on Sunday afternoon we were able to get in touch with them via satellite phone,” Fonua said.

“It was then they informed us together with email from Fintel Fiji that after running some test, that there seem to be a cut on our international cable and our domestic cable.

“It is the southern cross cable extension Suva, Fiji to Tonga. On the international cable it is about 37km offshore from Nuku’alofa and 47km for domestic cable.

On Monday he met with the cable repair company – which was already in motion to begin the task of repairing the cable.

“We had a meeting with the company US Subcom and they have assured us they will initiate the recovery process by starting to prepare the vessel which is currently docked in Papua New Guinea,” Fonua said.

“They are estimating about three or four days of prep work that will allow them to set sail for Samoa and they have a facility in Samoa and normally the ship would be docking in Samoa or New Caledonia.”

The ship had docked in PNG so staff could get vaccinated en route from Singapore where it had been for a five-year routine maintenance.

“They have to travel to Samoa first to pick up their equipment and we some spare stuff there that we will need for the operation. The preparation to come to Samoa is not an issue it will take three to four days and it won’t take long to pick up stuff in Samoa,” Fonua said.

“The real concern for us now regarding time is the readiness of the site or the conditions of the site because the cable lies in the area that was really affected by the eruption and the domestic cable is very near the eruption site.

“So, until they receive some clearances from the government of Tonga they may hang around Samoa for sometime for that to be confirmed but it won’t take that long to come to Tonga. It will take a day and a half to come to Tonga.”

They expected to get clearance fairly quickly with urgency to have the cable repaired so that phone, internet and communications could be restored.

Internal phone lines are expected to be re-established soon in Tonga.

Fonua said Tongans would be able to make domestic calls.

The only phone calls being made out of Tonga now have been via satellite phones.