There are 45 new community cases of Covid-19 today, with the number of Omicron cases in the community rising to 90. 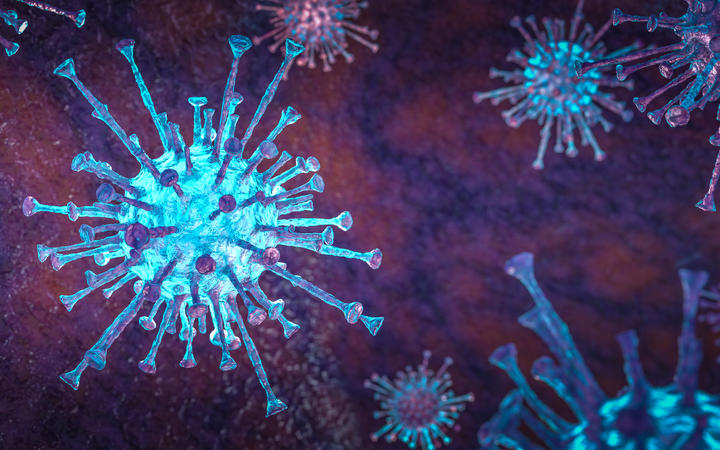 In a statement, the Ministry of Health said there were 34 new Omicron cases.

The ministry said there were active cases being treated as Omicron in Auckland, Waikato, Bay of Plenty, Taranaki, Palmerston North, and Nelson-Tasman.

It said many of the new cases have previously been reported and linked retrospectively, so were not included in today’s report of new community cases.

“The number of cases and contacts are expected to grow given the highly transmissible nature of Omicron and as we learn more from case interviews.”

The ministry also confirmed that one of the five cases who tested positive in Auckland after going to the Soundsplash music festival in Hamilton over the weekend is the Omicron variant.

The ministry said there were five people in hospital, with one in intensive care.

At least one of the Auckland cases cases is linked to known or suspected Omicron cases, and the others remain under investigation.

One of the three new cases in the Bay of Plenty today is part of a Tauranga household with two other cases, which have been linked to the January Omicron cluster.

Three new cases in the area are linked to an exposure event at the early childhood centre BestStart Pyes Pa on 19 January and are being treated as Omicron. They will be included officially in tomorrow’s numbers.

A second case of Covid-19 in Taranaki has also been linked to the January Omicron cluster. The case is a household contact of the case reported yesterday and is in isolation.

Two cases in Nelson Marlborough are part of a household which has been epidemiologically linked to the January Omicron cluster.

Six of the seven new cases in Rotorua are household contacts of previous cases and all of the eight new cases in Hawke’s Bay are linked to the Hastings Delta cluster.

One case in Tairāwhiti, which will be added to the total tomorrow, is believed to have become infected during travel outside of the region.

Yesterday, there were 23 new community cases of Covid-19 reported in New Zealand, with the total number of Omicron cases reported in the community at 56.

There have now been 11,601 cases in the current outbreak and 15,466 cases of Covid-19 in New Zealand since the pandemic began.

The ministry said Canterbury is the third DHB to fully vaccinate more than 90 percent of eligible Māori, and that more than four million first doses of a Covid-19 vaccine have now been administered to New Zealand’s 12+ population across the country.

And doctors are warning they will not be able to help all of their patients when there are thousands of daily Omicron infections.