A CORPORAL who “king hit” a fellow serviceman after getting drunk on ANZAC Day has told a court he doesn’t remember the assault.

Prosecutor Harriet Hearn said Tonga had been drinking at 237 Flinders St and had approached a man at the bar at 11.40pm on April 25.

The man turned around and Tonga punched him in the left side of his jaw.

As the man fell to the ground Tonga tried to land a second punch, but missed.

While the man was on the floor, he held his hands over his face as Tonga punched him again. 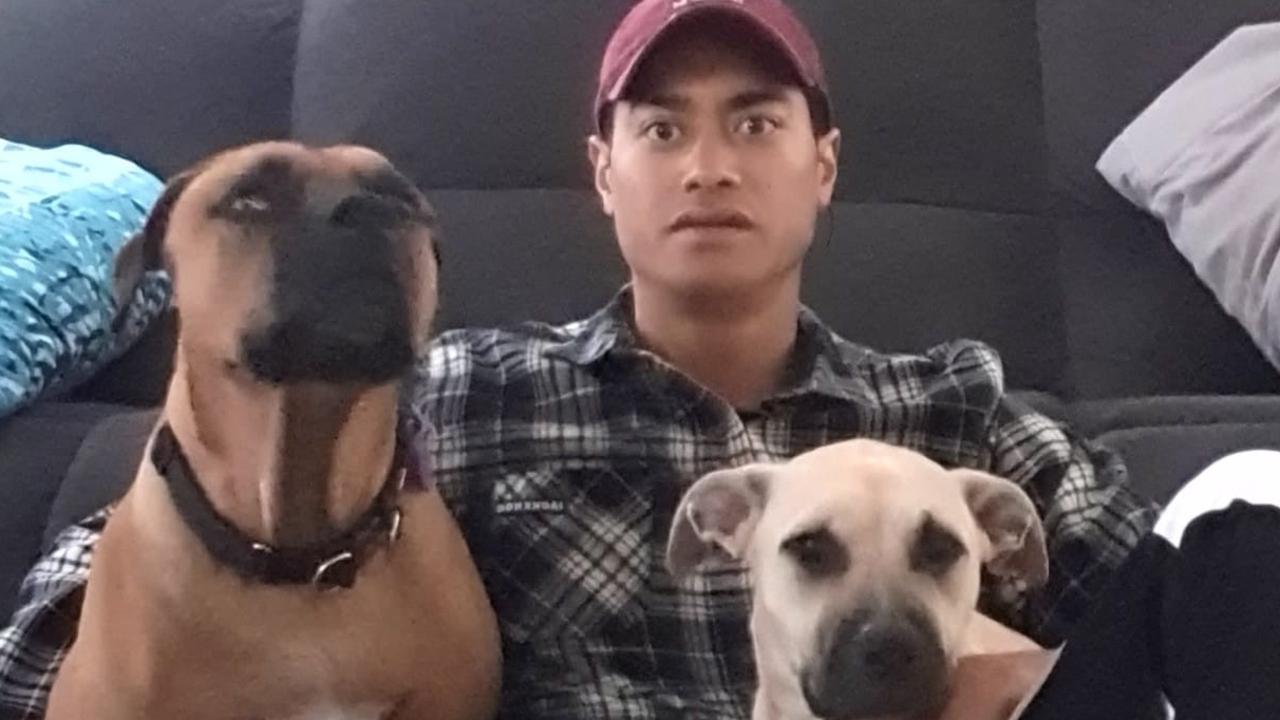 The man was taken to Lavarack Barracks before being transported to Townsville Hospital.

Tonga told police on July 10 he said he had been out to “commemorate” ANZAC day and couldn’t remember the assault because he had been drunk.

Ms Hearn said Tonga had “king hit” the man, and his actions were a “serious act of unprovoked violence”, continuing even after the victim fell.

Tonga’s lawyer said his client was a Royal Australian Regiment Third Battalion corporal, and had no criminal history.

A letter from Tonga’s colleague described him as “remorseful”, and said younger colleagues viewed him as a “big brother” figure.

He said Tonga would have to plead his case to superiors as to why he shouldn’t lose his employment.

Magistrate Scott Luxton said the act was “unjustified and irrational”, but took into account Tonga’s lack of criminal history.

“Your intoxication offers no excuse, although to your credit you have not sought to excuse your behaviour,” Mr Luxton said.

Mr Luxton said the reference from Tonga’s colleague showed he had behaved “out of character.”

He was sentenced to 12 months imprisonment wholly suspended for two years.

Tonga must complete 40 hours of community service and pay a $1000 compensation fee.