The Tonga Rugby Union remains committed to sending an ‘Ikale Tahi squad to the Northern Hemisphere despite the ongoing uncertainty around Covid-19. 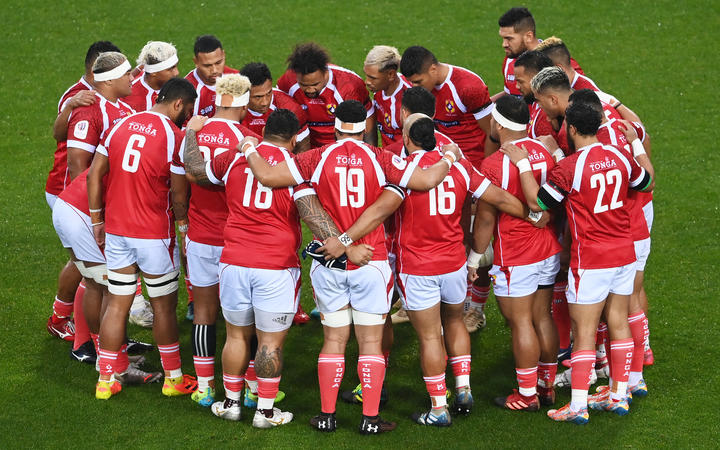 Tonga played the All Blacks, Manu Samoa and the Cook Islands in July. Photo: PHOTOSPORT

Manu Samoa’s end of season tour was cancelled this week in line with the current health and travel advice from the Samoa Government.

Tonga is scheduled to kick off their Northern tour against Scotland at the end of the month before facing England, the French Barbarians and Romania in November.

Tonga Rugby Union CEO Peter Harding hopes to confirm a playing squad by the end of the week and are in the process of finalising their tour details.

“Samoa’s made a very difficult decision,” he said.

“We’re not in their building so we can’t really comment on why they made the decision but we do understand, intimately understand, the difficulties of putting this tour together.

“Honestly it is such an energy sapper but we’re going to go ahead with ours and that’s the decision we’ve made.” 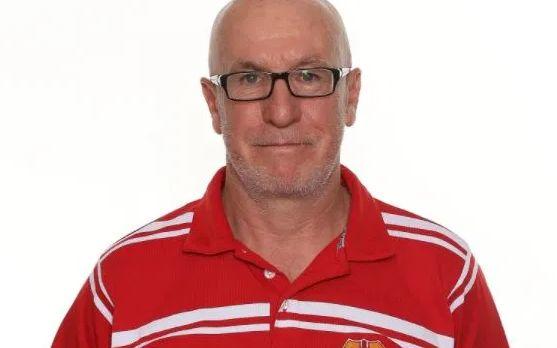 The bulk of the ‘Ikale Tahi squad will be drawn from players already plying their trade in the Northern Hemisphere, with Covid-19 travel restrictions making it difficult to include players from Australia and New Zealand.

Tonga managed to secure an MIQ spot for one New Zealand based player, so they can return home after the Northern tour, and are hopeful of securing another quarantine spot when the next bunch of rooms is released next week.

Peter Harding said it has been difficult trying to put a team together in a world of travel restrictions.

“This isn’t just a normal tour where you take 31 players away. This is a tour where people will be coming in and out as we go…so we’ll be naming an extended squad.”

Ikale Tahi head coach Toutai Kefu will not travel with the squad as he and his family continue their recovery from a violent home invasion in August. 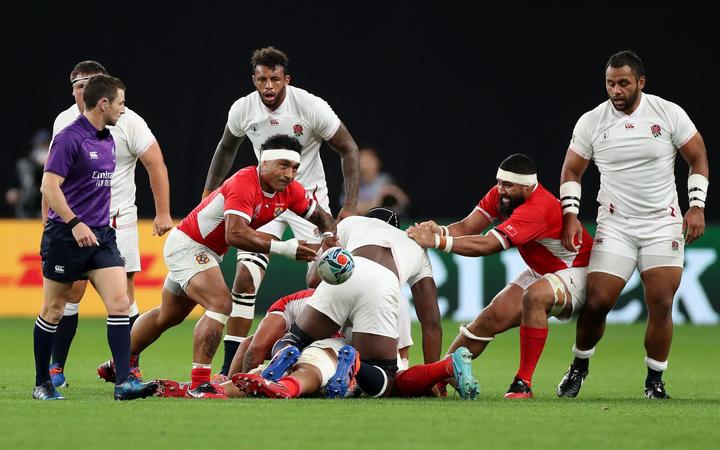 Peter Harding said a make-shift management team will look after the team during the month-long tour.

“I’ve been putting together a squad of staff since July, because I sort of anticipated this,” he said.

“We’ve got all these amazing professional people but it’s a hit and run mercenary style staff – very good at their job but it’s just the way it is and for continuity I’m going and the old doctor is going, just to make sure things stay on the right track.”

The ‘Ikale Tahi squad will assemble in Edinburgh on 24 October.

Meanwhile the Flying Fijians are scheduled to face Spain in Madrid, Wales in Cardiff and Georgia during the November window.