By RNZ/Radio New Zealand and is republished with permission.

All of New Zealand south of Auckland will move to alert level three at midnight Tuesday, but Auckland is likely to stay at level 4 for two weeks, the prime minister has confirmed. 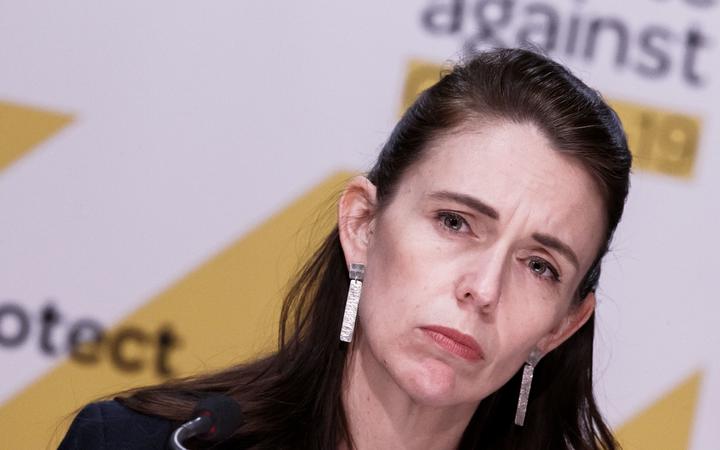 Auckland and Northland will remain at level 4 for at least another week, with decisions on that to be considered on Monday.

Jacinda Ardern and Director-General of Health Ashley Bloomfield spoke this afternoon about Cabinet’s decision to change the country’s lockdown status.

Ardern said today’s decision would “put us in the best possible position to give as much certainty as we can”.

She said it was likely at this stage Auckland would remain at level 4 for a further two weeks.

“We will need to be confident we’ve stamped it out and have cases contained and isolated.”

Northland was being included because of a recent case in Warkworth and the government was concerned about northbound journeys, but Northland was unlikely to be kept in the same position as Auckland in the long term, Ardern said.

She said one of the exposure sites in Warkworth, while closed to the public, was a relatively large workplace.

The larger exposure site in Warkworth had another site further north, with staff moving between the two locations. Bloomfield and Ardern both confirmed that was part of the reason behind the decision to keep Northland in alert level 4 along with Auckland.

‘Every New Zealander can play their part’

Ardern said we “may be seeing the beginning of a plateau of cases” based on the case numbers today.

“But caution is still required.”

It was clear from the outbreak that Delta was more infectious and moved more quickly, she said.

“Of the cases reported yesterday, roughly half were household contacts. Unfortunately we know from Australia that household members are almost universally becoming infected with Covid-19, that means you can expect our numbers to continue for some time as household contacts continue to test positive.”

Public health units were observing very fast infection times with Delta, but it did not change the fact the strategy right now was elimination and “every New Zealander can play their part in that”, Ardern said.

Of the new cases reported yesterday, only 10 had any new exposure events, “and some of these were pre-lockdown”. Lockdown compliance was very high, she said.

“Lockdown is making a difference.

“We know Covid’s not going away quickly, but out strategy can evolve.”

Ardern said previously levels 4 and 3 had been used to reduce spread, but now, level 4 was being used to do the bulk of the heavy lifting.

The alert level for districts outside Auckland was due to expire tonight, but the prime minister said there were two reasons the rest of the country was being kept at level 4 for three extra days.

The first was the confidence of an almost 14-day cycle since cases were discovered, the second was because of the cases in Wellington.

“We also have those contacts in the south and that full two-week transmission cycle is very very helpful in terms of our confidence.”

There was also the wastewater result in Christchurch, and further tests would give more confidence over that, Ardern said.

She gave a reminder of the alert level rules, which can be found here.

She said checkpoints would be in place, and no one will be able to move between alert levels without an exemption. Police have been working to make sure the boundaries work as smoothly as possible, she said.

Employers that will be affected should seek an exemption.

Today, the Ministry of Health revealed there were 70 new cases of Covid-19 in the community.

In a statement, the Ministry of Health said there were 19 community cases in hospital, including one in ICU. All were in a stable condition.

The total number of cases linked to the current community outbreak was 347 – 333 in Auckland and 14 in Wellington, the ministry said. 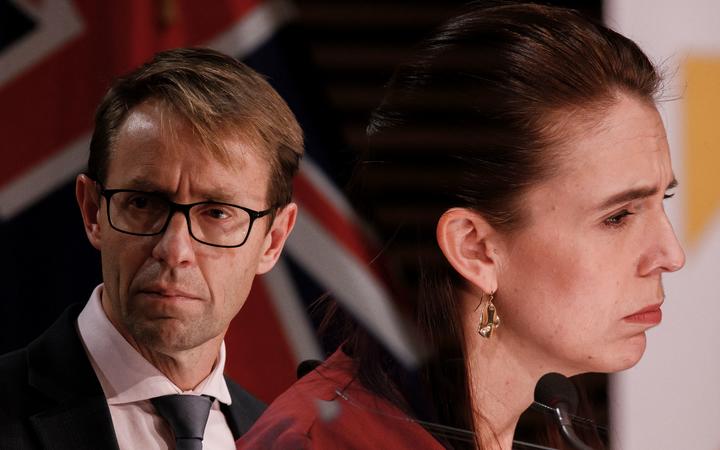