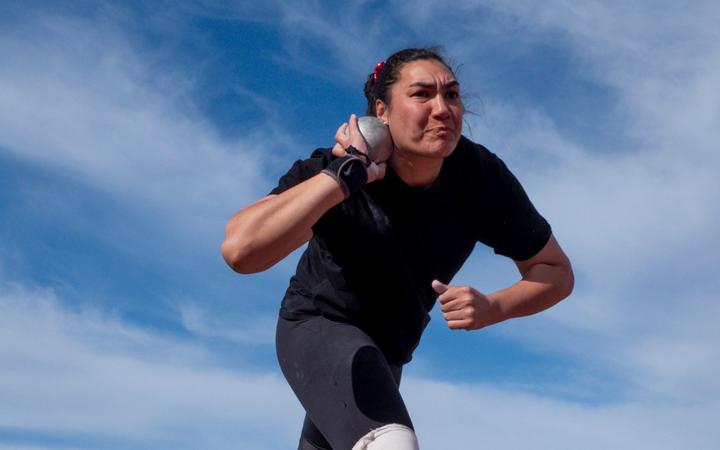 Adams threw a new Paralympic record of 15.12 metres beating her nearest rival Mi Na of China by nearly a metre and a half, with Na having a best throw of 13.69m.

All of Adams throws were good enough to win gold with her opening throw of 14.34m the lowest of her six efforts.

Fellow New Zealander Caitlin Dore finished eighth, with a best throw of 9.03 metres – a metre less than her personal best.

Swimmer Tupou Neiufi won New Zealand’s other gold at the Games so far.

Adams, 30, only started shot put in 2018, winning her first world title in 2019 with a world record throw of 14.70m at the World Para Athletics Championships in Dubai.

She then surpassed that mark at the national track and field champs last year, throwing 15.28m.