Tonga and Fiji are in store for some rough weather this week with the first cyclone of the season gathering strength and a second set to emerge later tonight. 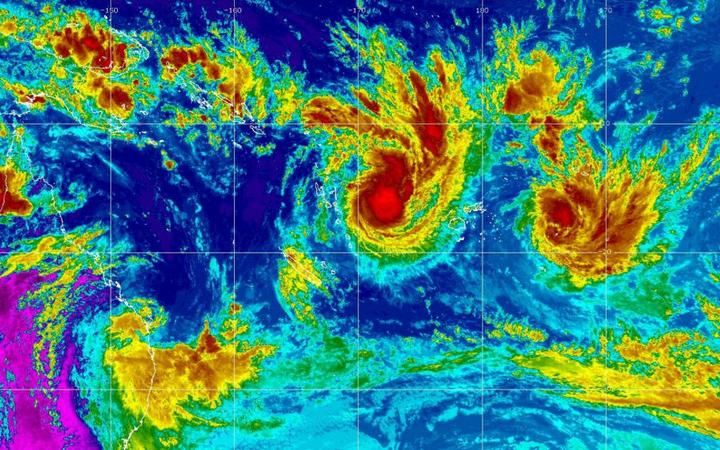 Cyclone Yasa is currently a Category One storm with at least 65 kilometre an hour winds but was expected to strengthen to a Category Four system with more than 160 kilometre winds by Wednesday.

Sakeasi Waibuta from Fiji’s Met Service said the storm was gathering intensity in the waters between Fiji and Vanuatu.

He said it bore a remarkable resemblance to April’s deadly Cyclone Harold.

“It will make a loop in the next, today and tomorrow, it will make a clockwise loop before it heads southeast towards Fiji. The current track that it is showing it will track similar to Harold.”

Waibuta said there were high pressure systems to the south that were hindering the storm’s movement causing it to build intensity over the open water.

Cyclone Harold devastated parts of Vanuatu and Fiji intensifying to a Category Five storm at its height.

Waibuta said another cyclone was forecast to emerge tonight which could impact the Tongan islands of Vava’u while at category one strength.

“There is a high probability within the next 24 hours, [that a second cyclone would form].”

The new storm would be named Cyclone Zazu.