Fiji’s Law Society says growing public mistrust of police in the country will deprive the law enforcement arm of its most important resource – the support of the Fijian people.

The warning comes in the wake of increased police brutality cases in Fiji. 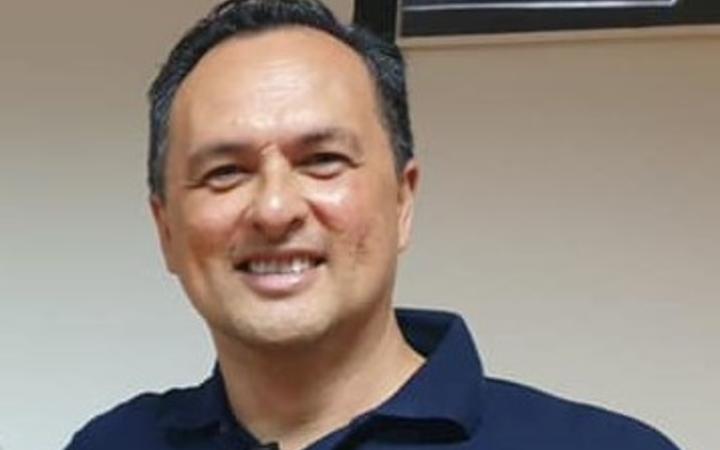 The society’s president, William Clarke, said they were concerned at the latest report that 400 police officers had faced prosecution over the past five years on a range of matters including police brutality and sexual assault.

Figures from the Office of the Director of Public Prosecutions reportedly showed that between May 2015 and April 2020, 16 charges of rape were laid against police, two of murder and nine of manslaughter.

The figures also showed that more than 110 charges of assault were brought against the officers.

In a statement, Clarke said an effective police force was the bedrock on which peace, law and order were maintained.

“These things are among the greatest gifts any society can offer to its people,” he said.

“So any public body concerned with the rule of law – including the Fiji Law Society – must be concerned about the effect of these allegations on public confidence in the police force as an institution.

“Police officers are entrusted by law with special powers for the purpose of protecting the community and enforcing our laws.”

Clarke said these broad powers must be exercised with strict discipline to ensure that the citizens’ legal rights are respected.

“Feedback from our members is that complaints against police officers, which are referred to the force’s internal affairs division ‘go nowhere’, unless they have serious consequences, such as the death of a suspect and become headline news.

“If the police are not accountable for resolution of complaints which are seen as less serious, the result, in our view, is a culture of impunity – which leads to the serious problems of which the public are becoming increasingly aware and which are damaging to the force.”

Clarke said the Fiji Law Society had expressed to acting Commissioner of Police, Rusiate Tudravu, an interest to help resolve the issue.