Opinion – Right now, medicinal cannabis is still hard to afford and hard to get.

Though this referendum vote is about recreational use of cannabis, the outcome will affect Kiwis who live with lasting pain – a whopping 20 percent of us.

Pain is the most common reason why people see a GP. One in five New Zealanders are affected by persistent pain lasting more than six months.

Yet lingering pain is under-researched. It is difficult to access treatment and education to help deal with ongoing pain. And conventional medical treatment has its limits.

Some try cannabis for pain relief, based on other patients’ feedback and some promising early studies.

According to 2015 Ministry of Health data, 42 percent of cannabis users report using cannabis for medicinal reasons – to treat pain or another health condition.

Government regulations on the medicinal use of cannabis came into effect this April, so cannabis-based medicines can now be prescribed by New Zealand doctors. But cannabis-based products remain hard to get.

So far, medicinal cannabis products aren’t easily accessible or affordable for patients. There’s only one approved drug available, plus a small number of unapproved pharmaceuticals that doctors may prescribe.

Medicinal cannabis products are expensive and unsubsidised, costing the patient around $4000 or much more per year – out of reach for many.

The need appears to be large. An industry survey of the public revealed a third of Kiwis said in 2019 they intended to try medicinal cannabis products once the scheme was underway.

But a 2020 academic survey of 76 general practitioners found that despite more patients asking for cannabis-based medicines, few are prescribing it. Of those doctors whose patients requested medicinal cannabis, just one-third actually tried to prescribe it. And only a few patients ended up receiving their prescription. A confusing regulatory process was a prescribing barrier for doctors.

It’ll take time to license companies to develop products in New Zealand, and to assess imported products for quality. Some predict the new medical cannabis scheme won’t be fully in place for years – too long for people living with painful and debilitating illnesses now. Patients resort to sourcing illicit products, facing a risk of conviction.

This election, all voters get to say whether or not they support the proposed Cannabis Legalisation and Control Bill. It aims to reduce cannabis-related harm by putting public-health controls on how recreational cannabis is managed.

If the ‘yes’ vote wins, the proposal would then be subject to debate and adjustment, including select committee consultation with experts and the public.

More restrictive than Canada’s law, the bill proposes strict controls – especially to protect children and young people. There would be a review over time to handle any unexpected consequences. 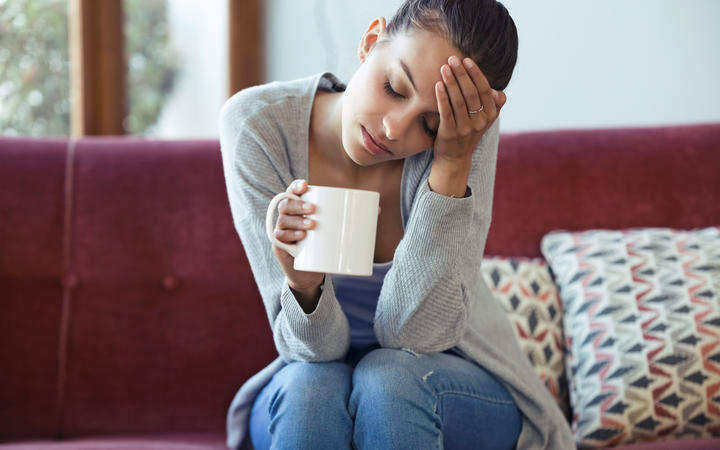 Few doctors are prescribing medical cannabis, despite patients asking for it Photo: 123rf

Cannabis use would be restricted to adults (20 years or over) who could buy cannabis only from a limited number of stand-alone, R20 retail outlets. Cannabis use would be permitted either at home or in licensed consumption spaces – not in public or cars – and advertising would be banned. The government would regulate cannabis production and supply, including controlling the potency and ingredients of licensed cannabis and products.

This law change would widen access to cannabis use for health reasons. Changing the law on recreational cannabis would make it easier for people in pain to seek a wider diversity of cannabis products – at more affordable prices.

In countries and states that have legal cannabis, an array of therapeutic products are on offer: cannabis-based creams, balms, tinctures and tonics. Pain patients would be able to access and trial affordable treatments without fear of prosecution.

Legal products should generally be safer than buying from an illegal market. The bill proposes testing and labelling the composition of cannabis products, enabling more controlled dosing, and regulating quality.

But further testing using clinical trials is needed to fully understand cannabis-based medicines. Research development has been hampered in part by the illegal status of cannabis.

Only modest improvements for pain are seen in most studies. Medical cannabis isn’t a cure-all and doesn’t work for everyone.

Many with chronic pain will welcome any advance, however – and some studies find cannabis can improve sleep and reduce anxiety, generating flow-on benefits in handling pain and boosting quality of life.

A law change would result in cannabis users being more open and honest with GPs, expects University of Otago pain expert Dr Bronwyn Thompson. She said doctors can then discuss possible side effects and interactions with other common drugs that may interact with cannabis, such as sleeping medications and alcohol.

A chance to make this country fairer

Making cannabis legal will help to make our society more equitable, particularly for Māori communities. Māori are worse affected by the negative health impacts of cannabis being illegal, and also face barriers to accessing help. 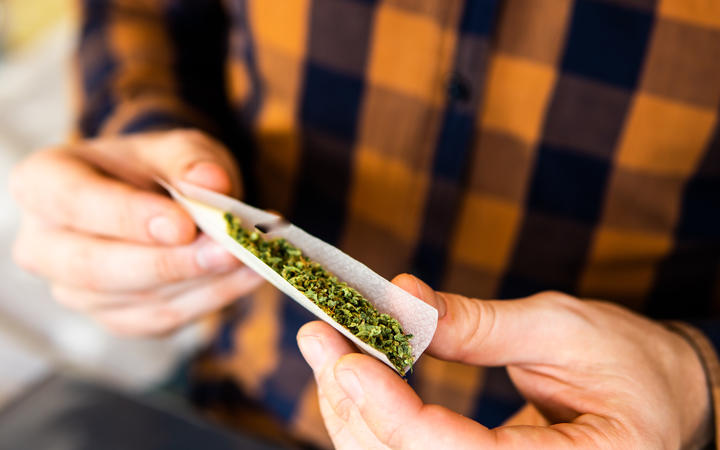 Due to biases and racism in the justice system, Māori are three times as likely to be arrested and convicted of cannabis crime, taking into account differences in use.

To help voters make an informed choice in this referendum, the prime minister’s chief science advisor drew together an independent expert panel of diverse clinicians and researchers. Its even-handed findings on both health and social implications are easy to navigate.

The Public Health Association advocates a yes vote, calling for ongoing monitoring of the legal framework. It has a wide membership, such as community-based practitioners, public-health medical specialists, researchers and policy advisors.

Acknowledging the adverse health effects of cannabis use for a minority, the Public Health Association argues prohibition has failed to prevent or reduce these – and our current approach itself contributes to inequity and social and health harms. It anticipates the law change will increase help-seeking and treatment access for cannabis-related harm.

What a ‘yes’ vote means

A ‘yes’ vote is sometimes framed as a vote in support of cannabis itself. That’s not the case. Voting yes means you support greater societal control over cannabis.

The status quo isn’t working. It’s damaging for our country that harm from illegal cannabis falls disproportionately on Māori communities and young people.

Far from a free-for-all, legalising cannabis would limit how and where cannabis can be used.

The proposed bill offers strong protections for young people, taking a cautious approach overall, to be monitored and improved over time. Youth – especially young Māori men – would no longer be held back by an early cannabis conviction.

And for people in pain, legal cannabis would make it easier to consider a much-needed variety of treatments.

*Louise Thornley is a freelance writer and researcher, with a background in public health research and policy.