The Tonga Rugby Union has agreed to a new governing arrangement which ensures it will continue to receive critical funding from World Rugby.

It comes after the global body had threatened to pull all financial support if the TRU did not sign the agreement by the end of Friday. 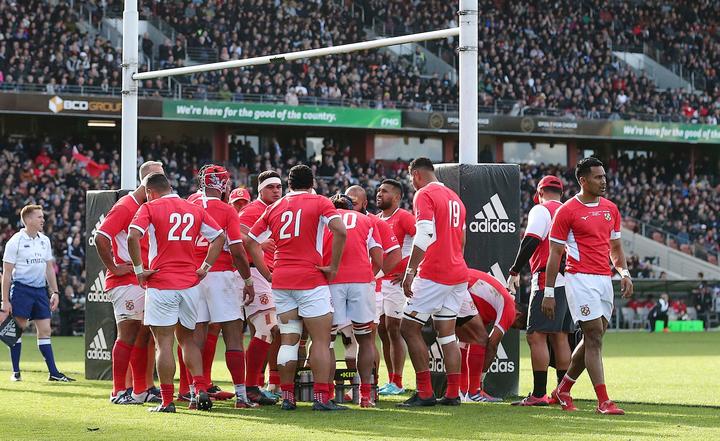 Tongan Rugby is no stranger to off-field problems. Photo: Photosport

Tonga Rugby Union President Siaosi Pohiva signed the tripartite agreement on Friday evening at a hastily arranged Board meeting, after World Rugby had been forced to extend the original deadline on two occasions.

The new partnership with the Tonga Government and World Rugby will see an interim management group take charge of the Union until long-standing governance issues are resolved.

It also means critical high performance and community funding will be able to flow through to the local game in the kingdom.

It’s not the first time the governance of Tongan rugby has been in the spotlight for the wrong reasons.

The Tongan Rugby Union Authority was established in 2010 by the government to address concerns over the application of the former Tonga Rugby Football Union’s constitution.

The Tonga Rugby Union was established in 2012, following the expiration of a two-year ordinance.