A former senior government manager planted a spy camera in an Auckland gym’s changing room capturing video of a naked couple, then went on to plant the camera on at least three more occasions, the Auckland High Court has heard.

Police appealing the man’s discharge without conviction and permanent name suppression, argued his offending, which took place on at least four separate days, was not taken into account by District Court Judge Clare Bennett.

Police prosecutor Mark Harborow said the man’s first video, on 8 November, 2017, captured a naked couple entering and leaving a shower together, with the woman making sexual gestures, and this may have buoyed him on to put the camera in the gym’s changing rooms again.

Harborow said when making her judgement, Judge Bennett appeared to have referred to an outdated summary of facts that indicated the man had placed a camera in the unisex gym changing room only once on 23 November, 2017.

In fact, police said, the camera was found by one of the victims beneath a sink, attached with velcro, and police later found velcro beneath the sink of a second changing room. 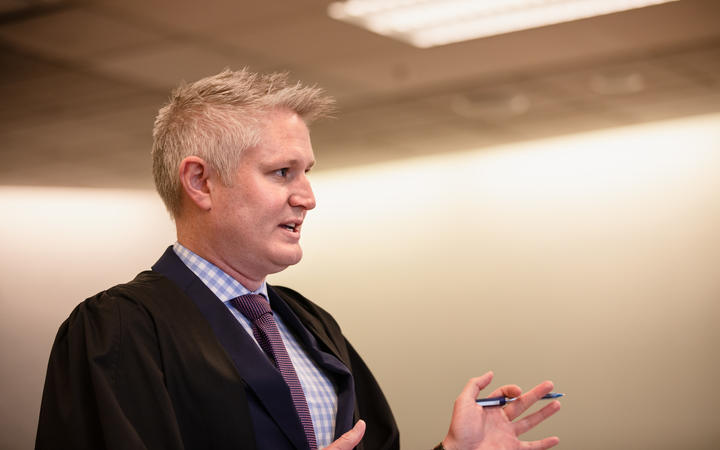 Videos recovered from the phone showed the man had recorded people on four days over two weeks, before a victim found the camera on 23 November, 2017.

Police said this showed the man’s offending was not an isolated event, as Judge Bennett had indicated. Police argued that the offending was more serious, with a greater degree of pre-meditation, which they said had been inadequately considered by Judge Bennett.

“This is not spontaneous offending as it may have been viewed in the first summary of facts,” Harborow said.

Police also questioned Judge Bennett’s comments that the man was extremely remorseful, arguing he had attempted to minimise his offending by painting a picture of a single incident on 23 November.

However, the man’s defence lawyer, Ron Mansfield, described his client’s offending as “amateurish” and said his client had not sought to minimise his offending, but had simply been responding to the prosecution that was brought, regarding the “isolated incident”. 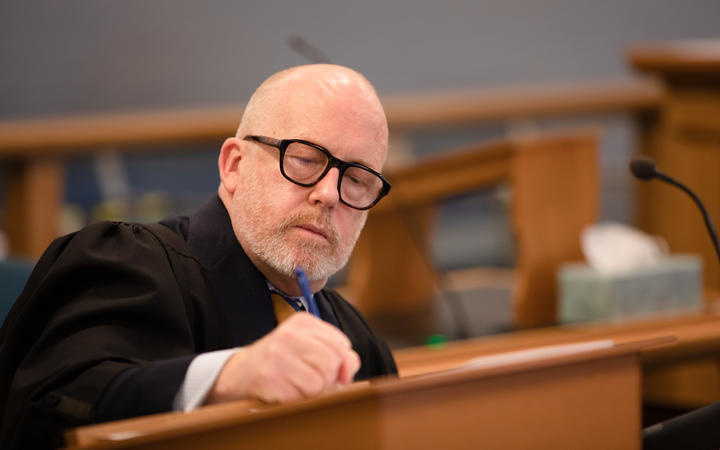 The fact the man had put the camera in the changing rooms more than once didn’t necessarily alter the severity of his offending or the level of pre-meditation, Mansfield said.

“There’s nothing indicating a high-level of premeditation,” he said.

The man had sought a discharge without conviction and name suppression – in part to protect his career, but also to minimise the impact on the government organisation he worked for, Mansfield said.

He was committed to the work the organisation did and wanted to maintain its reputation, he said.

But police said the man had not told the government organisation of his offending. They argued it was the man’s offending, rather than whether he was convicted, that would damage his career.

The government organisation recently learned of the man’s offending and the man has since resigned.

The organisation did not support the name suppression order, police said.