A 72-year-old author has released his first dual language book in a series in English and Tongan in hope of revitalising the Tongan language. 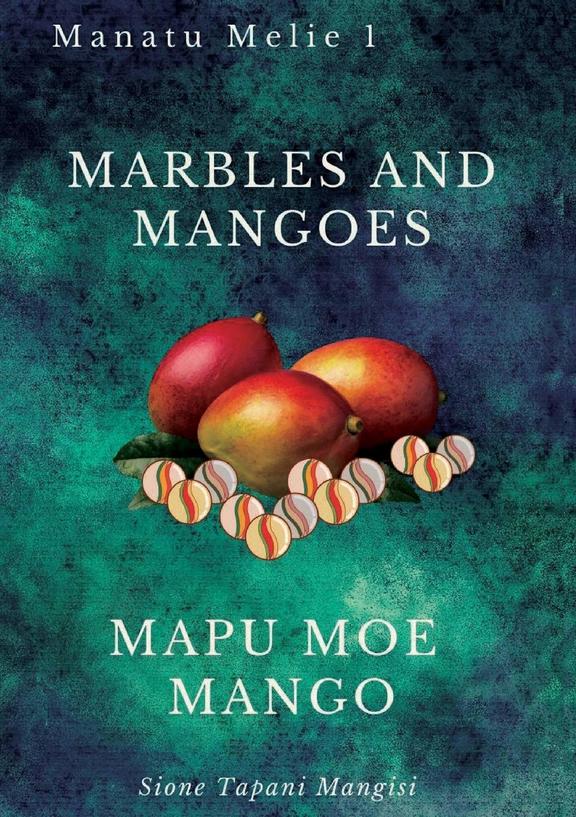 In 2019, Sione Tapani Mangisi and his wife Irene visited Auckland and by chance managed to catch up with Mangisi’s two friends from when they studied trade in Wellington in the 1960s.

It was after that reunion of over 30 years that Mangisi went back home to Melbourne and started writing the Manatu Melie [sweet memories] series.

“When my friends and I were reminiscing, the memories were so beautiful and sweet, hence the name of the series.

“I have been thinking about writing and recapturing our shared stories for quite some time.

“It dawned on me that all of us had many stories about growing up in Tonga, about navigating our way through the challenges and opportunities in New Zealand, so I’ve decided to write these books about what it was like growing up in Tonga in the 1950s.

“Some of these stories haven’t been told publicly at all,” he said.

The first book of the series is called Marbles and Mangoes, which Mangisi explains comes from a favourite childhood memory of his of when they would use hard shell fruit nuts as well as glass and ceramic marbles, introduced by Europeans, to play a game of marbles.

“The rules of each type of game are included as well as what happens when someone decides to break into a game and run off with everyone else’s marbles,” Mangisi said.

The book opens up with a dedication by the author, which reads, “To all the Pasifika children and grandchildren growing up away from the Pacific Islands homes’ of their parents and grandparents, especially those from my home village of Ha’avakatolo and indeed Tonga.” 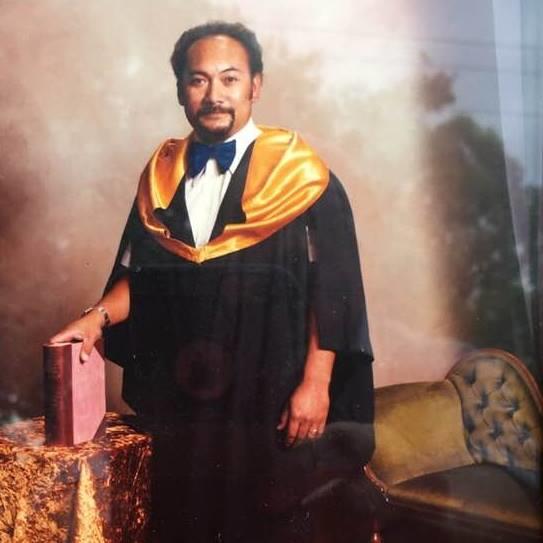 “Each story is told in English and Tongan to assist readers to develop their skills in both languages.

“I have written the book, especially for those Tongans living overseas who are keen to strengthen their cultural ties and to preserve the Tongan language.

“The language is very important to me and I can see it dying out in the next 50 to 100 years if we don’t use it or write it,” he said.

Mangisi hopes to encourage other Tongans to share their stories about growing up in Tonga with the younger people in their families and their community.

“I am pleading with Pacific people who can speak both their mother tongue as well as the English language to write stories like I have did to save the language,” he said.

Mangisi applauded the Ministry for Pacific Peoples in New Zealand for offering Pacific language providers and groups grants to deliver a range of initiatives to support Pacific well-being.

“The New Zealand government are leading the way and know that saving the language is so important because it can make Pacific people prosper and have a deeper connection with their heritage,” Mangisi said.

“It’s heart-warming to know there are people like me who want to keep the language alive.”