Manukau Urban Māori Authority has welcomed the government’s new regulations to crack down on predatory lending. 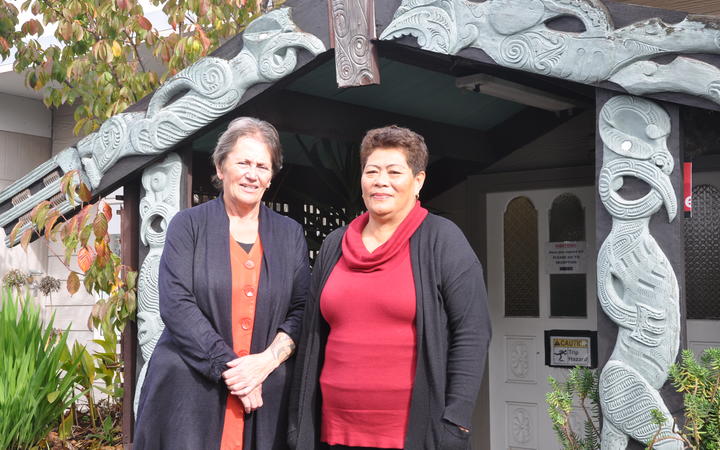 The changes to the Credit Contracts and Consumer Finance Act came into effect on 1 June and are designed to reduce the impact of loan sharks and mobile traders offering crippling high-interest rate loans.

Under the new protections, the amount of interest that finance companies can charge on loans is capped.

Mobile traders are now required to adhere to responsible lending requirements and lenders cannot offer credit to an applicant who has taken two high-cost loans in the past 90 days.

There is also a maximum daily interest rate – of 0.8 percent per day – that can be charged on loans.

The government announced in April that it was fast tracking changes, due to fears desperate households would resort to high-interest loans during the coronavirus economic crisis.

Manukau Urban Māori Authority general manager of whānau services Veronica Henare said for areas like South Auckland, where predatory lending is a real problem, the new regulations have been a long time coming.

“These lenders know explicitly who their target market is and it’s our people, it’s Māori and Pacific Islanders who are getting hit all the time. So we think the changes are a good thing.”

She said any attempt to reduce the impact of loan sharks is a step in the right direction.

“When people are living on low incomes, or on benefits, if they want to buy something on credit, they don’t check the interest rates,” Henare said.

“But then they end up coming to us further down the track because they are drowning in debt.”

The legislation includes a limit on the total cost of credit for high-cost loans, which means the interest charged cannot be more than twice the amount initially borrowed. This means if someone borrows $500 they will not have to pay back any more than $1000 over the lifetime of the loan.

“Finance companies now have to take responsibility for their lending because they are now going to be liable,” Cole said.

Some clients at the budgeting service had attempted to get money from their bank and had turned to loan sharks after being turned away, she said.

“When we are dealing with our whānau we get them to bring in the contracts they’ve signed, because often they don’t know what they’ve agreed to,” Cole said.

“It’s not until they come here that we highlight for them what they’ve signed.”

“The economic impacts of Covid-19 have only exacerbated the need to take a harder line to protect vulnerable whānau from problem debt.”