The President of Tonga Ma’a Tonga Rugby League is hoping for government support and more backing from local clubs as it seeks to become a member of the sport’s global body.

Twenty-two clubs reportedly attended a meeting last month recognising TMTRL as the governing body of the sport in Tonga, after the IRL expelled the Tonga National Rugby League (TNRL) in March. 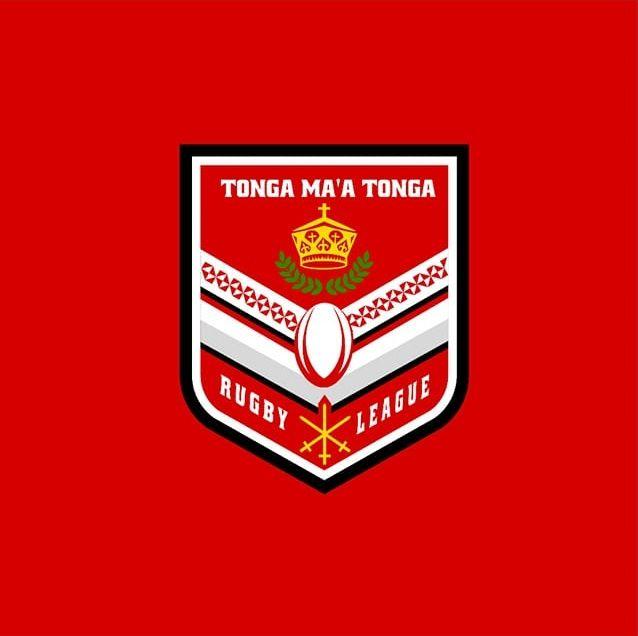 An IRL-appointed implementation committee was working with the TMTRL on its application for membership but Tonga’s government said it still recognised the TNRL as the governing body in the kingdom and was awaiting the outcome of its appeal to the Court of Arbitration for Sport.

In a statement issued by the Prime Minister’s Office last month, the government said it held strong reservations regarding the Implementation Committee, “including the appropriateness of the proposed governance structure, the composition of its membership and the institutional arrangement.”

TMTRL President, Lord Fakafanua, said the government’s stance towards his body “is unfortunate but we’re very hopeful that the relationship will improve.”

He said IRL membership for TMTRL means Tonga would be represented at the Rugby League World Cup in 2021.

“[With] the same team that was led by Kristian Woolf that defeated Great Britain and the Kangaroos. This is something the board believes in and we want that to happen and I have no doubt that the whole country, including the government, will be behind our boys at that time.” 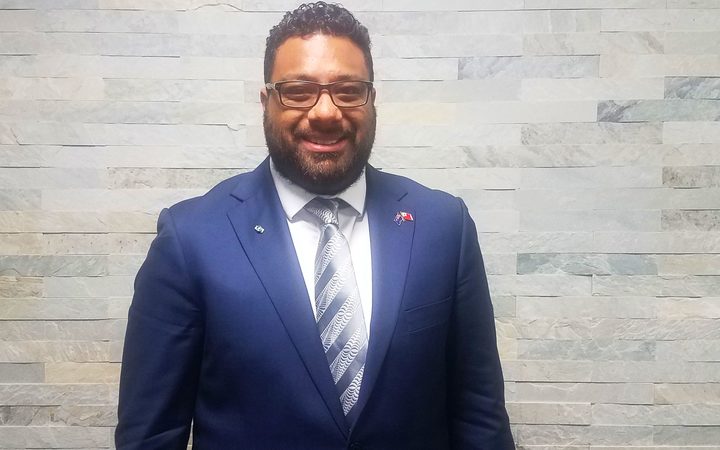 He was optimistic of an eventual reconciliation with the TNRL and other local clubs.

“Even though over 24 clubs left TNRL to form TMTRL, most of them remained members of both bodies, so at some point I believe we’ll see a reconciliation between TNRL and TMTRL,” he said.

“Local clubs are within their own rights to choose which national body they want to join as members so I remain hopeful that eventually all clubs will be under an organisation which is also a member of IRL.”

Fakafanua said the TMTRL had a plan to revamp the domestic game.

“It’s no secret that Tonga produces some of the best league players and I hope that our local game capitalises on that natural talent to a point where more opportunities and doors are opened to our local players,” he said.

“We also want to see some of the local governance reformed for the local clubs and that would help strengthen their capacities…It’s a clear and simple mission which we find achievable.”

However, the Tonga National Rugby League was adamant they still had the support of a majority of local clubs.

TNRL Secretary William Edwards said it had 24 registered clubs in 2019 and of the 14 that contested the First Division, nine were still with the TNRL and the five who defected did not make the playoffs.

He said last month 19 clubs presented a petition to the Prime Minister’s office saying they were never consulted by the Implementation Committee.

“If they did have the majority, they would’ve had the power to remove the Board, which has been the bone of contention for them, and they would’ve been able to resume or take power. They didn’t. Why? Because they never had a majority. Never,” he said.

Edwards said the TNRL had been governing rugby league in Tonga since 1949 and still had a lot to stand fight for.

“Our government recognises us as the governing body for rugby league in Tonga and the international body can’t tell us otherwise,” he said.

The lawyer-by-trade said the TNRL was also a member of the IOC in Tonga which meant the the rival TMTRL could not be.

“So that’s going to make it very difficult for them because no team from TMTRL can attend any of the Commonwealth Games, South Pacific Games or Mini Games for the Pacific Nations because we are the IOC member.”

Semisi Sika was President of the Tonga National Rugby League administration when it was dissolved by a court order in 2016 for “financial mismanagement”.

In September, during a 26 day stint as acting Prime Minister, the now opposition MP wrote to the IRL claiming the TNRL had lost the trust and support of local clubs and players, and recommended it recognise Tonga Ma’a Tonga Rugby League as the official governing body.

Eight months later he was appointed to lead that organisation.

But Lord Fakafanua dismissed suggestions his fellow parliamentarian was not an appropriate figure to chair the new Board.

“He’s also been elected independent Chair of TMTRL and that’s through the support of the members of TMTRL…I believe his appropriateness, or lack of, will be evident once TNRL’s case is finally resolved.”

The Tonga National Rugby League is waiting to be advised by the Court of Arbitration for the next steps to be taken its its bid to overturn its expulsion from the IRL.

Secretary William Edwards said the TNRL refiled its Statement of Appeal with the Swiss-based court and had now received a copy of the IRL’s defence, after the global body had been granted an extension.

“I feel the next step to be taken will be the requirement of the parties to submit evidence and a summary of what their witnesses are likely to say at trial and once that’s done then there will be a hearing day,” he said.

Edwards said the TNRL had requested the hearing be held in the Southern Hemisphere because the majority of witnesses were based in the region but the IRL objected.

He said the IRL also objected to the TNRL’s arbitrator and request for legal aid, which was permitted under the Court of Arbitration’s Constitution.

Lord Fakafanua said the TNRL was entitled to follow their due process.

The Court of Arbitration for Sport in Switzerland Photo: AFP