After a wait of more than three years for a government decision on family migration, grandparents had a glimmer of hope – before the Covid-19 coronavirus snuffed it out again. 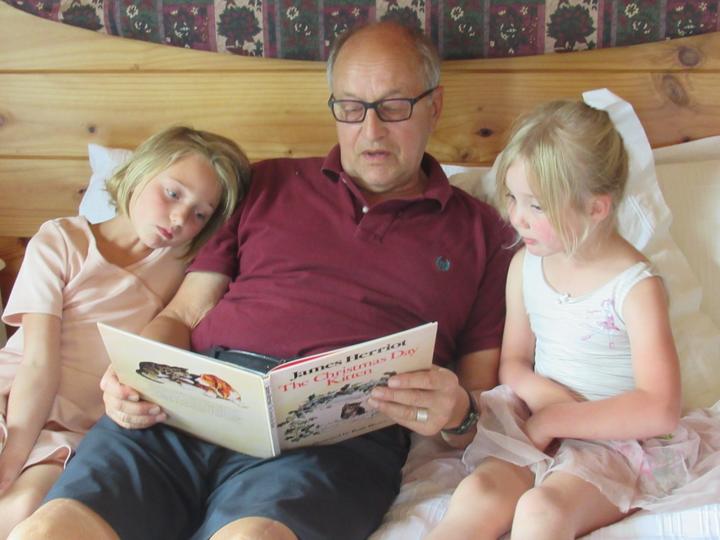 The parent category – granting residence to immigrants whose adult children already had residence – was restarted again in February after it was suspended in 2016.

But the government halted ballots to choose applicants in April, a month before the first one was due to take place, citing the pandemic crisis.

Forestry manager Megan Costello, an only child from Canada, lives with her New Zealand husband Andy Costello and their two daughters, Ivy and Zosia, aged eight and six, in Gisborne.

After last October’s announcement that visa applications were re-opening, the family decided to buy the house next door to them for her parents, Shelagh and Jack Saprunoff.

“We were ecstatic,” she said. “Because up until then, they were looking at six months visitor visas, and all of a sudden it was, ‘they can move in next door’.” 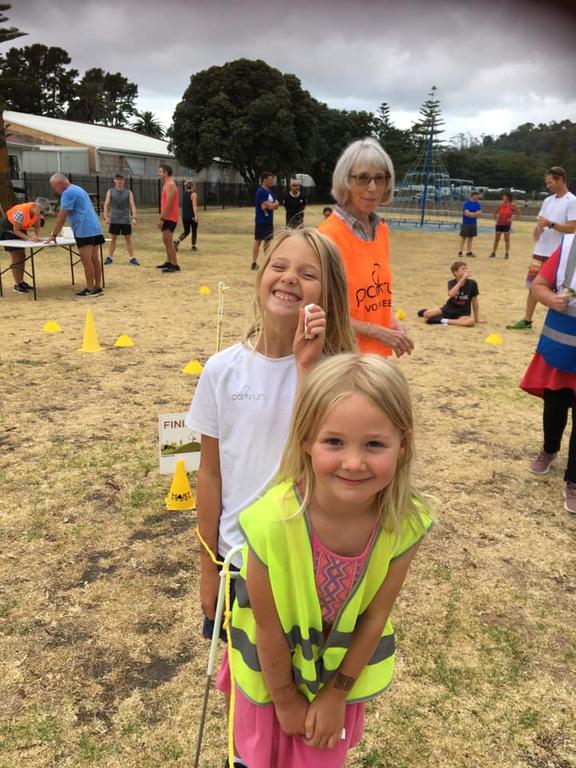 “We were quite hopeful because we meet the criteria and yes, there’s four years of people on the waitlist ahead of you, but you sort of think all we need to do is get our place in the line and things should get through eventually.

“In terms of being transparent and fair and open it would just be good to know – to have a statement like ‘we’re suspending them but we fully intend to resume this visa programme’ or, ‘we’ll revisit this in three months time’ or something. But just to have ‘it’s indefinitely suspended’, we’re totally back into limbo.

“I honestly don’t know when I’m going to get to see them again.”

Professor Deborah Levy, who applied for her English mother Betty Mills, aged 86, to join her six months before the category closed in 2016, was awaiting the first ballot in May. She only found out it was not happening when contacted by RNZ.

“I feel totally blind-sided, distraught and disappointed,” she said. “No communication from INZ, no explanation – just a bland undated webpage announcement, and once more from hope and possibility into another void.” 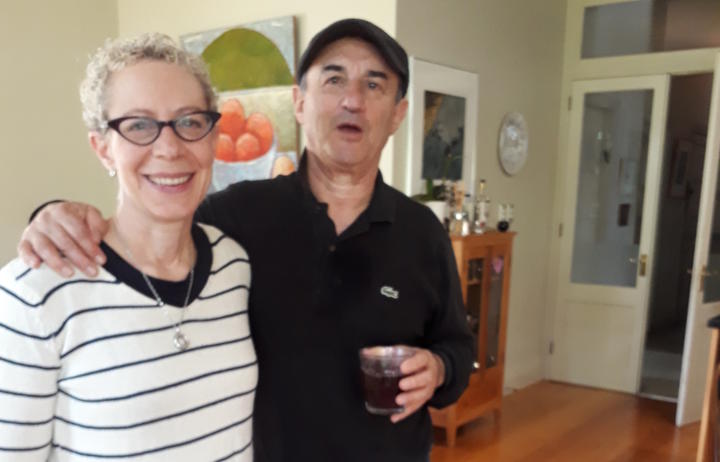 Auckland University professor Deborah Levy with her husband Brian Bookman are hoping her mother Betty will be able to join them to live in New Zealand in the future. Photo: RNZ/Gill Bonnett

Her mother is “luckily stuck” in Auckland because she was visiting when the lockdown happened.

“With the world the way it is at the moment and reduced mobility, this may mean that once mum returns to the UK the reality is I may never see her again,” she said.

“It’s simply not got good enough. It’s a betrayal of its citizens, and elder abuse. People’s lives are in suspended limbo creating extreme stress, and more candidates eliminated, apart from natural attrition, through possible job loss of the sponsoring child.”

There were almost 6,000 applications when the category re-opened in February, many waiting since before the category was suspended.

One in five applications have been withdrawn since February – many after finding new rules meant a couple would have to earn at least $212,160 a year to sponsor two parents.

A spokesperson for INZ said since February it had received an additional 1,209 expressions of interest (EOIs).

“The first EOI selection for the parent category under the new criteria was scheduled to take place in May 2020,” she said. “This was deferred in response to the Covid-19 pandemic.

“The Government continues to reassess when EOI selections can take place, however no decisions on this have been made.”