New Zealand will move to alert level 1 from midnight on 8 June, meaning social and business restrictions will be lifted, but tight border controls remain in place. 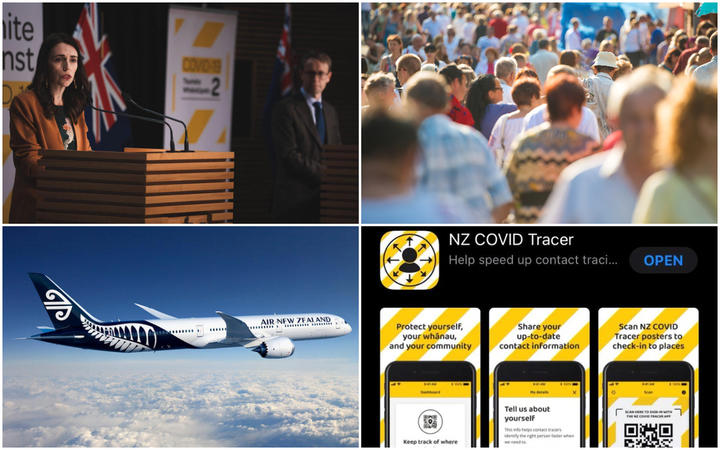 While level 1 comes with many more freedoms and life largely returns to normal, strict border controls will stay – and from this week anyone entering New Zealand will be tested twice for Covid-19 during their mandatory two-week isolation.

When announcing the move to alert level 1, Prime Minister Jacinda Ardern emphasised that New Zealand will likely see another case of Covid-19.

“Elimination is not a point of time. It is a sustained effort,” she said.

“We almost certainly will see cases here again and that is not a sign that we have failed, it is a reality of this virus. But if and when that occurs we have to make sure, and we are, that we are prepared.”

Under level 1, there will be rapid contact tracing of any positive case, intensive testing, and people entering the country will continue to have to stay in isolation for two weeks.

People continue to be encouraged to keep basic hygiene measures, including washing hands and coughing into their elbows.

So what else is involved in the move to level 1 and what does it mean for New Zealanders, the trans-Tasman bubble and social gatherings?

The government is working on criteria that could apply to any country New Zealand is considering a quarantine-free travel bubble with.

Finance Minister Grant Robertson said while the government was “very, very actively” working on a trans-Tasman bubble with Australia, it was also establishing general criteria that could apply to any country free of Covid-19.

When asked if that meant New Zealand could have a bubble with other countries in the Pacific before Australia, Robertson told Checkpoint: “We will work on the criteria and then be able to apply that criteria to whatever countries and circumstances arise.”

People encouraged to record where they’ve been

Ardern today encouraged New Zealanders to continue keeping track of where they have been, either by using the government’s contact tracing app or taking their own records.

Robertson said the government was relying on the “team of five million”.

“It is important because while we have succeeded in our goal here in New Zealand there is Covid in the world and as the prime minister said today it is inevitable in the future that there will be further cases. We need to be in a position to stamp them out as soon as possible and contact tracing is a big part of that.”

Unite for the recovery

At midnight tonight, Monday 8th June, New Zealand will shift to Alert Level 1.
⁣
At Alert Level 1, everyone can return without restriction to work, school, sports and domestic travel, and you can get together with as many people as you want. 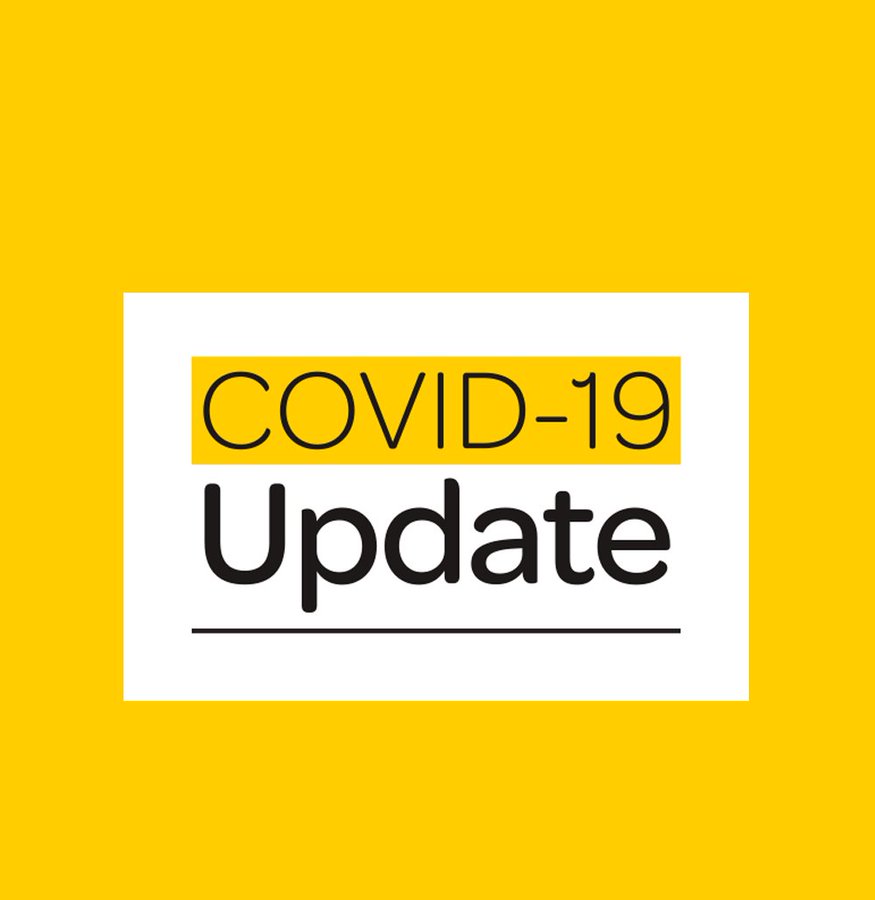 183 people are talking about this

No restrictions on domestic travel

Public transport has had to run at reduced capacity during level 2, but those restrictions will be lifted in level 1.

Air New Zealand said the move to level 1 was a return to normal for passengers.

Social distancing is no longer required on flights, children are allowed to travel alone and people can fly with their pets as checked luggage.

Jetstar responded to the move by offering sale fares from as low as $21.

No restrictions on gatherings

There will be no restrictions on gatherings in level 1, which means there will likely be a big crowd watching the Highlanders play the Chiefs in Dunedin on Saturday and at the Blues v Hurricanes game at Eden Park on Sunday.

Those games will be the first professional rugby games in the world to take place in the Covid era, and Robertson said he was hoping to attend on Saturday night.

Weddings, funerals and other events can take place with no restrictions on the number of attendees.

Splore festival, which takes place south of Auckland early each year, has announced it will be held between 26 and 28 February, 2021.

“There are so many small businesses that make up the fabric of Splore and I am really happy to engage our loyal crew and also support all our suppliers, sponsors, performers, artists, food and craft vendors.”

Splore will take a ‘stay local’ approach for 2021 as the uncertainty made it impossible to book international acts.

Mount Hutt opens for the first time on Friday and was preparing to do so under the many restrictions required under level 2, but the move to level 1 meant it would be able to host twice as many people.

Trusts Arena chief executive Mark Gosling said while level 1 would be good for some venues, others that relied on international acts would continue to struggle.

When will border restrictions ease?

Gosling said there needed to be more transparency on what will happen with the country’s borders, especially as it takes months to organise international content.

But Robertson said border restrictions would remain in place for a significant period.

In the meantime, he encouraged people to travel domestically and support local businesses.

“Let’s do our bit there and we’ll keep working on the border at the same time.”