The man who raised allegations against the Vice-Chancellor of the University of the South Pacific, leading to his controversial suspension, has spoken out about the saga at the regional institution.

Vice-Chancellor Pal Ahluwalia was suspended earlier this month by the university’s executive committee over alleged malpractice, but he was resinstated after weeks of protest when the university council ruled due process had not been followed.

Mahmood Khan, who is the chair of the USP’s Audit and Risk Committee, told the FBC he had compiled a report with 33 allegations against Mr Ahluwalia, although the FBC report didn’t detail them.

“I urged them to look at independently and look at what I mentioned in the allegations that are made and any other reports that have been made on the present management,” he said. 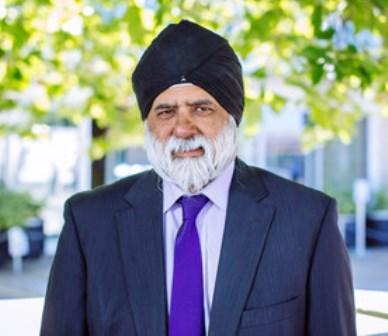 Mr Khan spoke after weeks of silence, the FBC said, saying his actions were based on the Terms of Reference under which he was appointed as the Head of the Audit and Risk Committee.

“I would have been failing in my duty if I did not actually refer those matters to people that could take action.”

A report with 33 allegations against Professor Ahluwalia was compiled by Mr Khan and forwarded to the USP Council, resulting in the Vice Chancellor’s temporary suspension.

Although Professor Ahluwalia had been re-instated, Mr Khan said the allegations still needed to be addressed.

He said his report had nothing to do with the report by audit firm BDO, which detailed widespread corruption and mismanagement at the university, including among the executive committee.