This article by RNZ.co.nz is republished by the Kaniva News under a partnership agreement with Radio New Zealand.

An immigration consultant is warning an entrenched underclass of unlawful workers will emerge unless the government provides emergency benefits to unemployed immigrants. 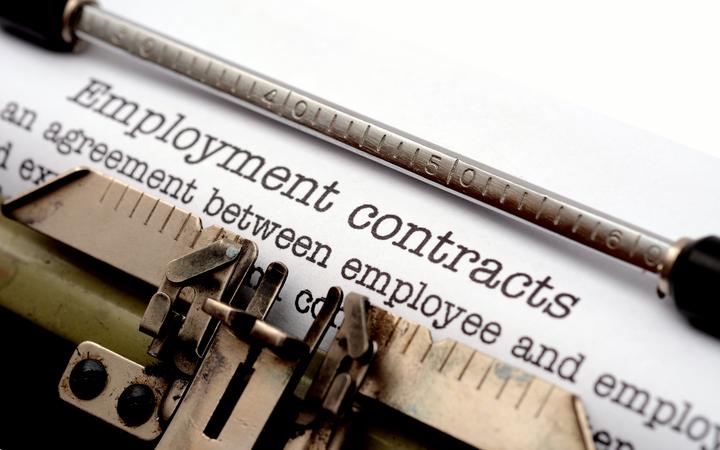 About one in ten of the workforce is an overseas worker on a temporary visa.

The Ministry of Social Development has previously signalled that those who have lost their jobs should approach their embassies for help.

But immigration adviser Alain Koetsier said that was not a realistic option for many nationalities, who would be driven into bad situations. 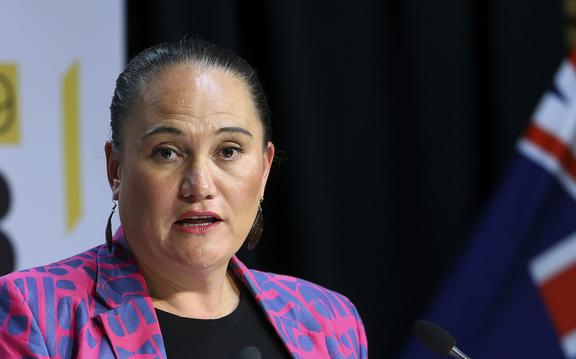 He called on the Minister for Social Development Carmel Sepuloni to implement a section of the Social Security Act, enacted for epidemic situations, to allow emergency welfare payments to immigrants.

“If they run out of money, then they effectively have very little recourse other than potentially turning to the unlawful job market, and working under the table,” he said.

“If they do that, not only do they expose themselves to slave-like work conditions, but they drive down wages for New Zealand workers, and New Zealand businesses can expect to be undercut by competitors who use cheap or free migrant labour, so it has very negative consequences for the entire New Zealand economy.

“Hardworking and taxpaying migrant workers will face the worst consequences – if they refuse to work unlawfully, they face extreme poverty, if they choose to breach their visa conditions out of desperation, they face deportation or exploitation.”

Many immigrants had no way of going home because borders were closed or no flights were available, he said.

“These workers may remain unlawfully employed for many years, fearful of approaching authorities lest they be punished. We could see a large underclass of illegal workers become entrenched in the New Zealand economy in the long term.

“The government will not receive any tax from the illegal labour but will need to spend more to fix the problems that result. The economic recovery from Covid-19 will be much harder in such a situation.”

Immigrants needed help after paying taxes and establishing a life in New Zealand, he said.

“There is a strong humanitarian component as well, that these migrants many of them have poured a lot of money, life savings into the New Zealand economy, and that they now need our help,” he added.

“I think that all these taxpaying migrants who have contributed so much to our country also deserve a helping hand at this time of crisis.”

Immigration New Zealand (INZ) continues to advise expats, who are not currently employed, and are experiencing financial difficulty during the pandemic to talk to their embassy or consulate for assistance.

“The government has agreed to relax visa conditions for a short period to allow temporary migrant workers and international students to further assist with our essential services during the Covid-19 response,” an INZ spokesperson said.

“Work visa holders with employer-specific work visas already employed in essential services will be able to vary their hours and be redeployed to do other roles within their current workplace.

“They can also perform their current role in a different workplace in the same region to help essential businesses keep operating while New Zealand remains at alert level 3 and for six weeks after that.

They said the government was also looking at a range of other options for temporary work visa holders and would make decisions as soon as possible.